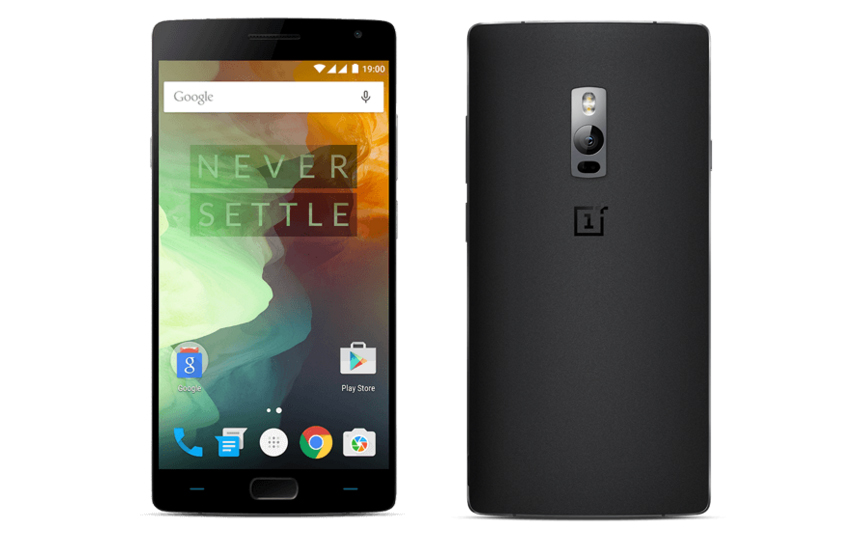 The OnePlus 2 was launched last year and its maker – OnePlus has decided to make this smart alternative handset £50 cheaper to own out right.

Dubbed by its own maker as the Flagship Killer, the OnePlus 2 is an independently manufactured Chinese smartphone which impressed when it was sold to a modest invite-only market in the west during the mid to latter part of 2015. The OnePlus 2 was succeeded by the OnePlus X but this model is still very much its contemporary, still causing leading brands to look over their shoulders. A glance at the specs will tell you it’s a bargain at £300 – not to mention the new reduced price of £249, which is around half the price of other premium handsets. 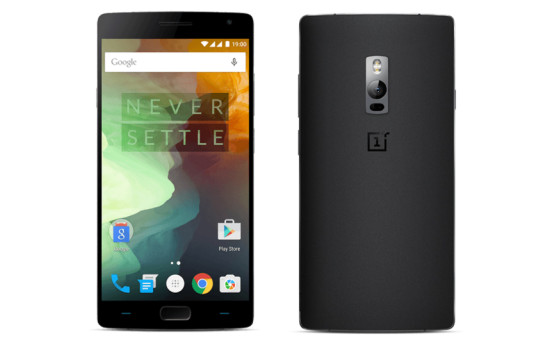 Living up to its moniker of Flagship Killer, the OnePlus 2 comes with a generous 5.5-inch touchscreen display rocking a 1920 x 1080 pixel resolution and is driven by an 8 core Qualcomm Snapdragon 810 CPU. The handset is loaded with custom version of Android 6.0 called OxygenOS which is developed by OnePlus, and also features 4GB a RAM and 64GB of internal storage which limited by the lack of Micro SD card support – a minor gripe for an otherwise stellar smartphone.

What the OnePlus 2 lacks in offered storage it makes up with somewhat by providing an iPhone style finger print scanner, a unique addition not found on other handset of its price point. Connectivity comes in the form of Wi-Fi, Bluetooth 4.1 and LTE/4G (globally supported) and the phone features USB-C port.

As far as what it looks like, the OnePlus 2 keeps it fairly low key, opting for a plastic textured casing as standard rather than the lavish brushed metals and razzle dazzle of the market leaders. Despite the cheaper finish, this phone offers near as good functionality as those other guys, it doesn’t need to look the part to prove that. A choice of back covers is also available to give a better appearance.

You’ll be pleased to hear that the previous invite-only sales format is no more, and OnePlus are selling publically so anyone will be able to get all this value right now for only £249 through maker’s website.