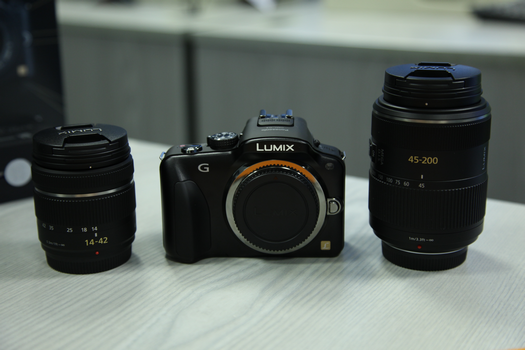 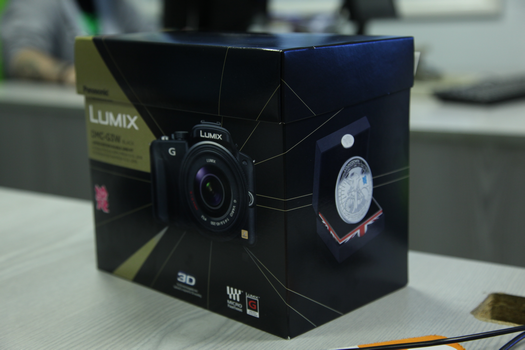 Panasonic’s partnership with the London Olympic Games means its launching all sorts of gadgets branded with the logo, and some even aimed at those going to the games. One such example is the excellent G3 camera, which the company has bundled with lots of goodies just for the games.

We got our hands on one of just 2012 limited edition packs of the Panasonic Lumix DMC-G3W, which comes bundled with two lenses and a commemorative London Olympic Games 2012 £5 coin. The whole caboodle comes in a pretty neat Olympics-branded box to give it a premium feel.

The G3 normally comes with a 14-42mm F3.5-5.6 ASPH kit lens, but with this special bundle you also get a meatier zoom lens which will be ideal for taking snaps of the games from the crowd. The lens we’re talking about is Panasonic’s Lumix 45-200mm F4.0-5.6 lens. Both feature Panasonic’s ‘Mega O.I.S’ tech, which means that images will be well stabilised even when fully zoomed in.

Because the G3 has Panasonic’s Lumix G Micro System for lenses, you can easily hot-swap between several different lenses with the push of a button and a twist of a lens to remove. We can see this being useful if you’re heading to the Olympics, using the smaller kit lens for every day shooting and switching to the big 45-200mm one for snapping the big events.

Olympic branding is all over the box and even on the back of the flip-out 3-inch touchscreen, and the camera strap proudly bears ‘limited edition’. Make no mistake; this is a bundle that’s been designed for those who love collecting commemorative items, or big Olympics fans. The G3 can be purchased without the branding of course, but you won’t find the dual lens kit and commemorative coin inside.

We’ll be doing a gallery of test shots and videos with the camera and both lenses shortly, but for now cast your eyes over our gallery to see everything the box has to offer. 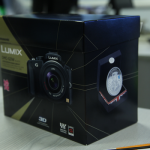 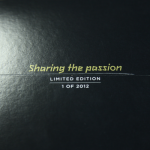 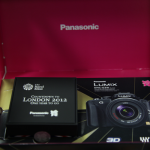 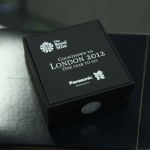 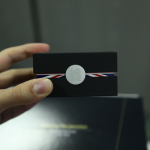 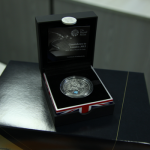 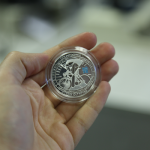 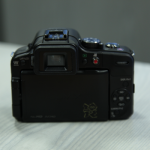 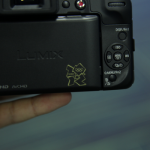 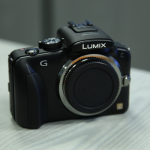 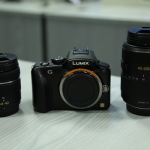 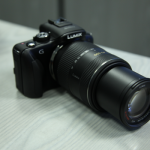 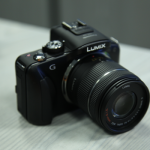 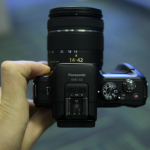 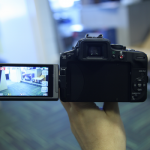 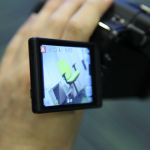 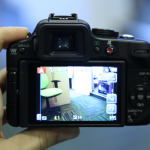 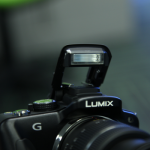