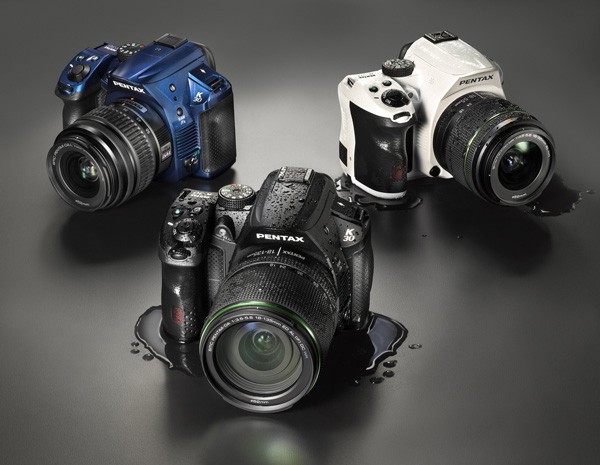 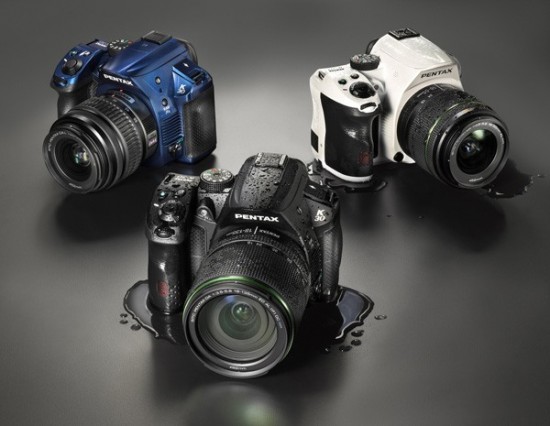 If you’re the outdoors or even the extreme sports-type, capturing that awesome moment is key. Having a great camera capable of recording high quality video and taking snaps of fast action is a must, but you’ll also want your camera to withstand the environments you use it in.

Ruggedised and ‘tough’ cameras seem to be all the rage these days, with Olympus recently launching the TG-1 tough digital compact camera. Rival camera maker Pentax has now gone one better, announcing a weatherproof full-sized DSLR called the K-30.

The K-30 is a successor to the older K-r model, and it packs in plenty of new features. For starters, the sensor size makes a jump from 12.4-megapixels to 16, which should make for more detailed images. The camera is capable of shooting with an ISO of 100 all the way through to 25,600

Video capture has also been improved, and now you can shoot in Full HD 1080p quality at 30 frames per second. The APS-C sensor inside also features Pentax’s Shake Reduction technology, so shooting while on the move shouldn’t pose too many problems and should remain unblurry.

Pentax has improved the autofocus aspect of its K-series cameras with the new model, claiming that the K-30 will track a moving subject and keep focus even after you’ve semi-depressed the shutter. The camera uses an 11-point autofocus system so should take pretty decent shots without any fiddling.

However, the K-30 is a DSLR and as such it has full manual controls available for camera buffs. You can shoot JPEG images in a burst mode at 6 frames per second with the fastest shutter speed being 1/6000 seconds – useful for snapping something fast moving and later picking the best shot.

On the rear of the camera you’ll find a 3-inch high resolution LCD screen for viewing back your stills and videos as well as using it as a live viewfinder.

These features are all protected in a new and improved tough shell, with no fewer than 81 seals to keep everything waterproof. The K-30 is also dust-proof and can withstand temperatures of -10 degrees centigrade.

You’ll be able to get your mitts on the Pentax K-30 from the end of June, with traditional black, Crystal White and Crystal Blue options available. The prices haven’t yet been announced, but we’re expecting the body to come in at around £700-800, adding an extra £100 for the 18-55mm kit lens.

Is this just the tough camera you’re looking for?