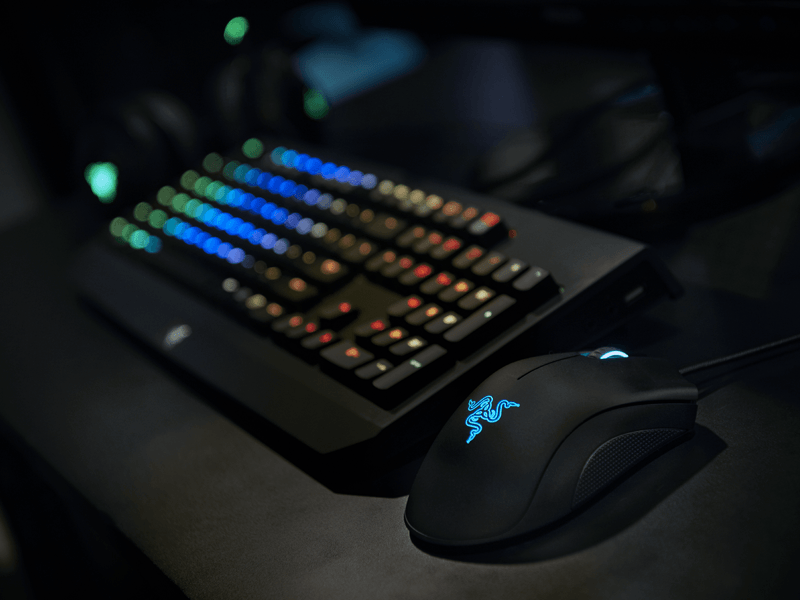 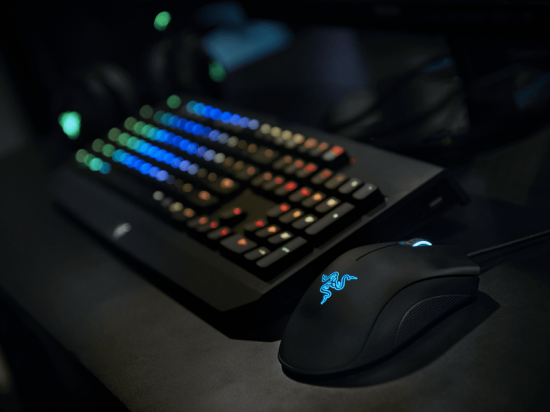 Gaming peripheral maker Razer has just been valued at over a billion US dollars, according to a leaked internal memo passed to technology site TechCrunch by an anonymous source, obviously keen to hype the company’s continuing growth and awesome presence in gaming today.

The undisputed king of high end keyboards and mice for the serious gamer about town (figure of speech, gamers tend to only really move their fingers and hands), Razer’s valuation shows that the company has been doing something right.

The company doesn’t just make super cool keyboards and flashy mice – they’ve been supporting teams of pro gamers in some of the biggest tournaments worldwide under the Team Razer name, and are poised to come out with their own smartband as well, the Nabu.

But what are the ingredients behind Razer’s concoction of success? Well, if the tech analyst world is anything to agree with, it’s been a carefully managed promotional campaign, combined with some savvy investments, as well as a partnership with a company known as Tencent in China, an investment giant who mostly deal with media products. 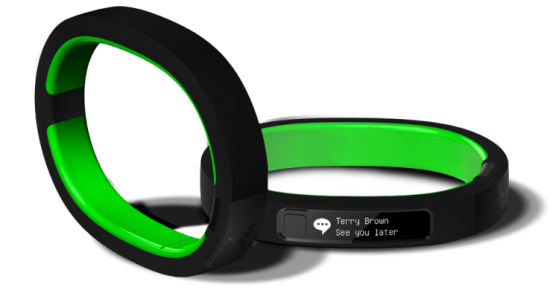 “We’re already one of the billion dollar unicorns in the tech start-up world and now, we’ve got more resources than ever to allow us to focus on designing and developing the best experiences for gamers worldwide,” Says the memo. We’re inclined to agree.

Another tech success story in the bag, Razer is off on their next venture, pioneering the Nabu smartband, which the company believes will transform a legion of non gamers into another part of the largest media consumer group in the world.

The only way is up for Razer, and we wish them all the best when the Nabu releases ‘in weeks’ according to the company. You can bet your bottom dollar that we’ll have a breakdown of what the slick band can do when it arrives.