Home » Mobile Phones » Blackberry » No PlayBook 2? BlackBerry CEO predicts tablet craze to be over in 5 years

No PlayBook 2? BlackBerry CEO predicts tablet craze to be over in 5 years 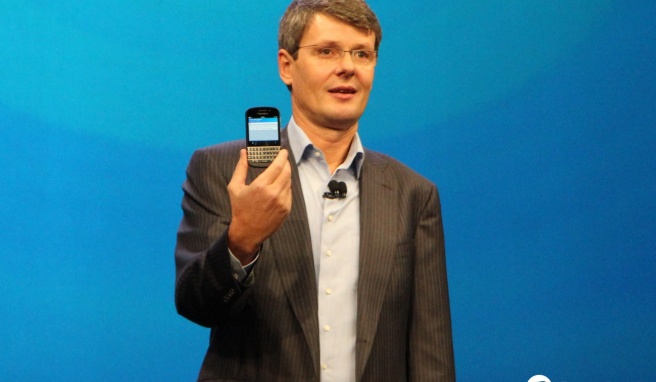 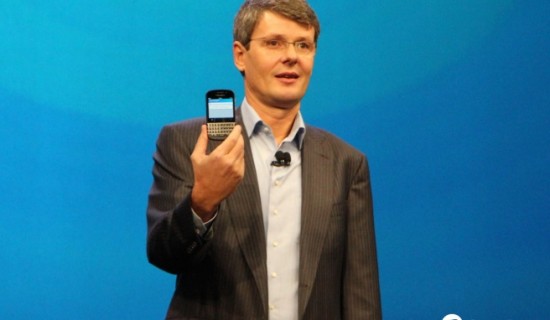 Despite previously alluding to a new tablet featuring the BlackBerry 10 OS, CEO Thorsten Heins has slammed tablets at a conference in LA, making us seriously doubt that the company will launch a PlayBook 2 or other tablet device.

“In five years I don’t think there’ll be a reason to have a tablet anymore” Heins predicted, when speaking at the Milken Institute conference in Los Angeles – an event which focuses on innovation in the world.

Heins, obviously giving his own opinions about the future of technology, noted that the tablet itself is “a bad business model”. Perhaps this a thought that has come about from poor sales of his company’s only tablet computer, the BlackBerry PlayBook, as with other more successful brands we have seen tablet sales overtake laptop and desktop computers.

“Maybe [you’ll have] a big screen in your workspace, but not a tablet as such” suggested Heins.

The Canadian company has promised to bring its new BlackBerry 10 operating system to the PlayBook tablet in due time, but for now it looks as though BlackBerry will be focussing on grabbing a larger share of the smartphone market. It launched the BlackBerry Q10 this week as the second BlackBerry 10 phone, with UK retailer Selfridges selling out in one weekend.

Whilst Heins hasn’t ruled out the possibility of a new BlackBerry tablet, it would seem that the company will be biding its time in the hopes of coming up with something unique and special, rather than bringing out generic products.