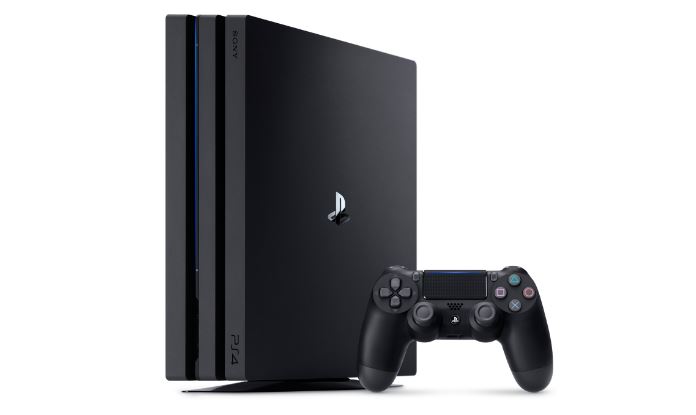 Apple was not the only major tech company with something to say yesterday and at the PlayStation Meeting in New York, Sony finally got around to revealing some new hardware with both the PS4 Pro and a new slimmer, lighter PS4 both getting their official announcements.

This is the model we hoped to see back at the E3 expo in June but Sony withheld until they felt the time was right and the company website states “Games that already look extraordinary on PS4 will look richer and more detailed, thanks to the more powerful GPU and faster CPU at the heart of PS4 Pro.”

Developers are already creating unique features for PS4 Pro and games such as Call of Duty: Infinite Warfare, Horizon: Zero Dawn, Mass Effect: Andromeda and Days Gone will be among the first to come with PS4 Pro ‘enhancements’ to best utilize the console’s 4.20 teraflops GPU. This upgraded PS4 model is of course geared mostly towards gamers who own, or intend to own 4K TVs. But there are also benefits to those yet to upgrade to the new style TV displays, including more stable frame rate on existing games.

As well as gaming, entertainment will see improvements on the new PS4 Pro with streaming services such as Netflix releasing a dedicated app for the new console’s 4K capabilities, and YouTube is also working on 4K content for the new platform. And of course, there’s Sony’s next evolution to prepare for in the form of PS VR – also supported by the PS4 Pro.

Rocking up alongside the PS4 Pro is the slimmer, lighter PS4 – just known as PS4 – which is released on September 15th at 299 Euros. No special suffixes on this one it would appear, so it will likely take over from the original PS4 500GB model on the store shelves before Christmas and comes in with sleek design, round edges, entirely matte finish and weighing 16% less than less gen model. It’s also less noisy, with 30% less operating volume.

Sony promises that despite the downsizing this model features a more energy efficient shape and the same powerful components as the successor, which believe it or not, was released three years ago this November.