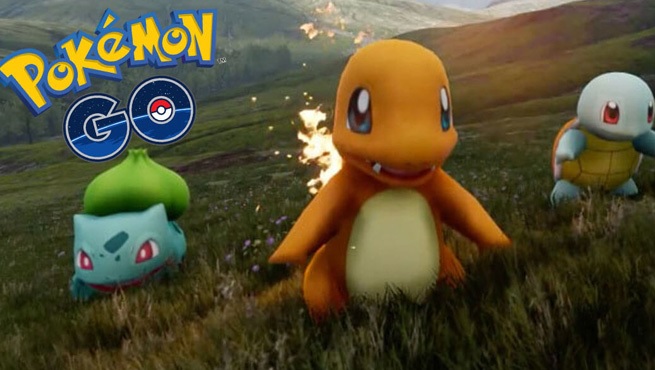 Niantic have dropped a Pokemon GO update again, encompassing a vast array of different features… Okay, that may have been a slight exaggeration.

The features included are listed below for your perusal:

As you can see, the changelog is not exactly extensive. Good news is that the Trainers will now be dazzling you with their Poké knowledge, bad news is that most of the major issues are still there. The game still randomly registers distance travelled, it still generates a lot of data usage randomly for no apparent reason, yet, all of these issues are not too major when you consider the game has only been out since July.

With regards to distance travelled, it is anti Niantic making extra money from incubators etc so you would think that this would be one of the first items covered.

The gaming company have been reported to say:

“Fixed a bug that kept defeated Pokémon at 1HP; these Pokémon will now return as fainted Pokémon. We’re working on re-balancing the training battle, stay tuned,” .

“We are still working hard on several new and exciting features to come in the future of Pokémon Go.”

This is the most confusing part of the change-log as it does not have any effect on the current changes. It also highlights the possibility that Niantic only added this to try to stop the drastic hemorrhaging of players recently.

Hopefully they are actually releasing something imminently along the lines of Trading and fixing distance travelled. If these two were implemented then the game would probably begin to drag its playerbase back.

The main item in this Pokémon GO update: The trainers will now tell you exactly what they think of your prized collection. Each teams trainer will offer advice based on the hidden Pokémon values; for an extensive detailed look at these values click here.

Thanks again for dropping by The Gadgethelpline. Click the link for more tips and advice.