PS4 Safe mode – How to do it and what it does 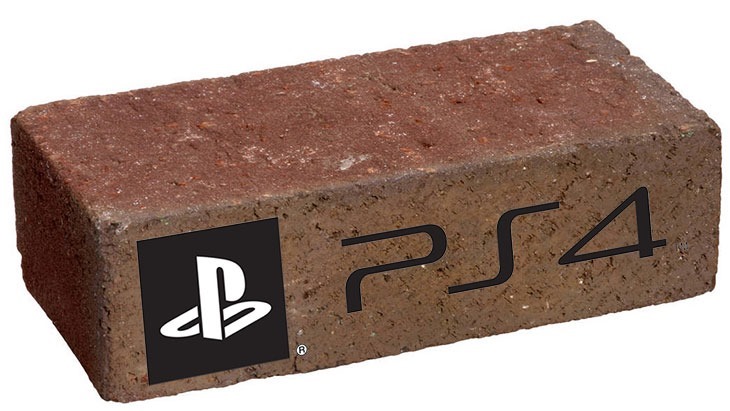 Consoles break, it happens to all of them, sure I could say one breaks more than the other but this would only be based on my experience I don’t have any actual statistics . What holds true though is when they do break its frustrating, especially when they set you back the best part of £400 quid or more.

The PS4 is no exception to random crashes, signal issues, output problems and the constantly ejecting disc issue. Luckily, for the most part anyway, the PS4 is easily fixed. The main thing that stands out to me about the PS4 over the Xbox one (apart from not looking like a VHS player) is that it has a safe mode, present in the majority of Sony consoles and that you can remove part of the casing and swap hard drives, Sony are a lot less precious about what they are hiding in there. 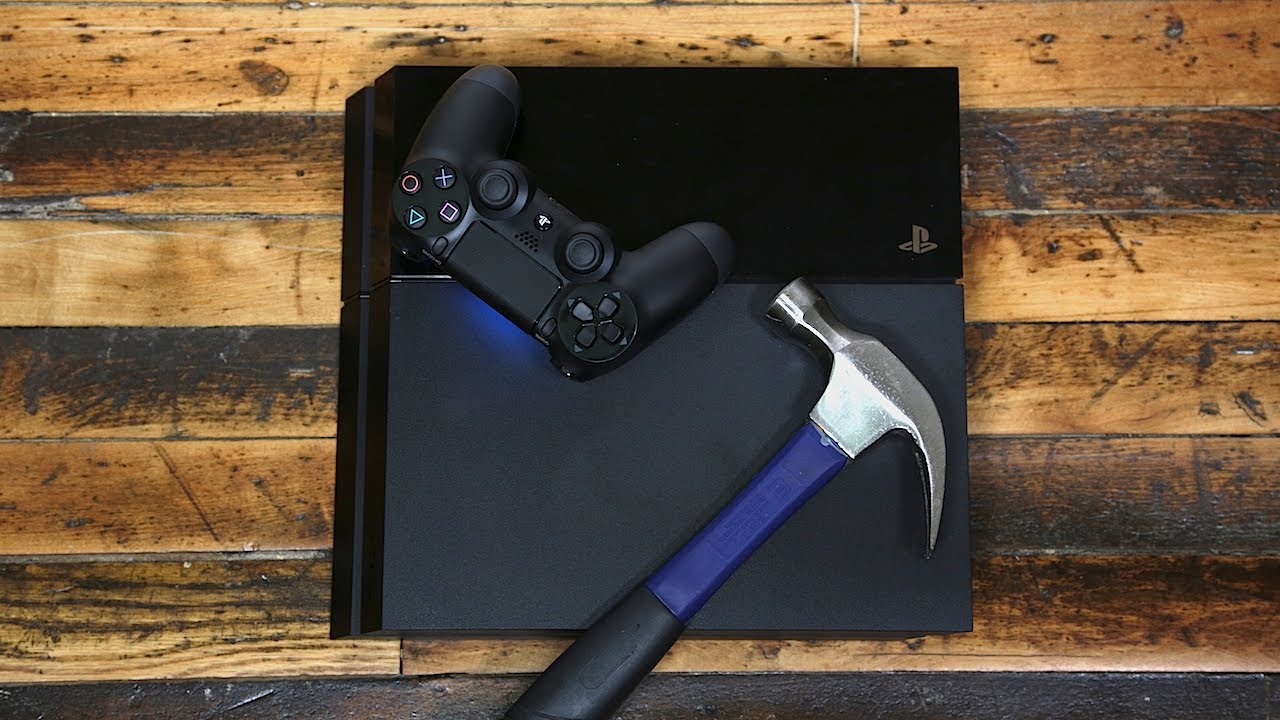 Note: This is not how to enter safe mode

Safe mode allows you to access some very basic functions of the PS4 whilst loading as little software as possible in the hope of avoiding crashes. There’s is no definitive list of what it will and won’t fix, sometimes I have a console that crashes every time a game is started and one of the resets fixes it, sometimes the same issue on another console isn’t fixed. But it’s worth trying. One of the most common ones I get is when someone hasn’t switched the console of correctly and on next boot it checks system storage, and then asks to have its OS installed via a USB this is a long process that normally fails initialise the PS4 and it will work again.

Below is a step by step of how to get into safe mode and a list of options you will be presented with, points to note only the last two delete your saved data and as long as you used the cloud these are retrievable anyway. In most cases they should be tried in order starting with restore default settings and working down, for screen issues start with change resolution and skip update system storage. If you console fails to update… yeah you get the point.

With the console turned off to standby: