Raspberry Pi gets its own official app store, the Pi Store 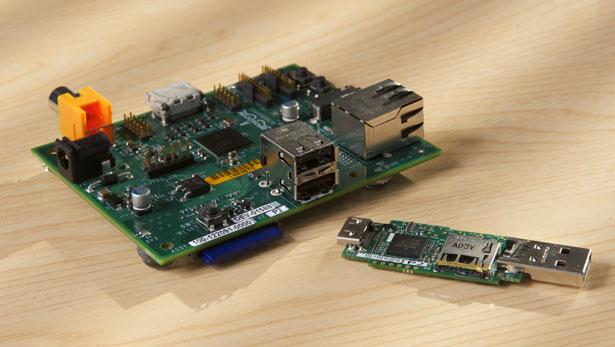 After what can only be described as an amazing first year, the Raspberry Pi has now gained its own official app store.

Since its launch, developers have been creating various pieces of software to work on the device, but for those who want things to be simple, a new store now collates and offers official applications. Dubbed the ‘Pi Store’, the software provides a place for users to download and share both free and paid-for apps.

Developers can create and submit applications to the store, choosing to either offer them for free or set a price. A tip jar system has been implemented so that users can donate to developers who offer their apps for free. In theory this will encourage more content to be published for free, which will in turn result in more downloads from the community.

At present there are 24 apps available in the store, ranging from free games like Iridium Rising to more complex puzzle games such as Storm in a Teacup (£1.99). The store won’t be exclusively for finished apps either, with developers given the option to upload tools and other files that could help others build apps or tweak their Pi.

Developers will also be able to submit apps to the store as ‘works in progress’, which in theory then allows others to pick up an idea and run with it. This could result in some very exciting projects in the future, with the possibility of crowd-sourcing knowledge to build something brilliant.

To get the Pi Store, visit the Raspberry Pi website to download the latest build of OS which includes the store.