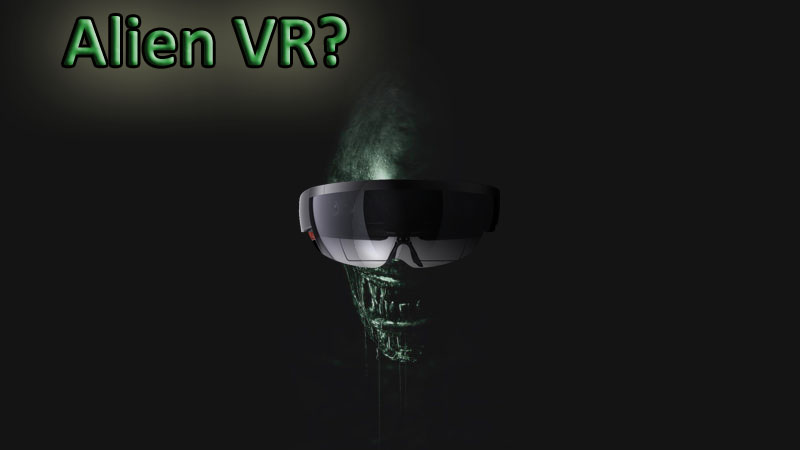 Yesterday, Ridley Scotts’ RSA Films announced the launch of RSA VR. This is both great and terrifying in the same instance.
Sir Ridley Scott has quite the catalog of films behind him, the ones that truly terrify though and remain strong in memory are the Alien films. The face of Scott’s alien has reached iconic status today. I doubt there are many reading this article who see the image below and know nothing of its origin:

My first memory of Alien was way back in the 80’s. It was summer holiday and my Dad had hired it for the weekend (Video Hire Vans, remember them?). A friend had called me over so i took it to his and we began to watch it. Two thirds of the film passed and i ejected the VHS, grabbed it and ran home, chased all the way by a horde of imaginary xenomorphs! Will future younglings be walking along with Ripley inside the film..? Shudders.

Alien is definitely a firm favorite here at Gadgethelpline. With this recent news that RSA VR has been launched, a company that is “dedicated” to VR, AR and Mixed Media, naturally, excitement is growing. Topping this off with a cherry, the first project under RSA VR’s wings is a previously announced Alien: Covenant vignette

“We have been heavily involved in VR for the past few years, and having a dedicated stand-alone division underscores our commitment to immersive media in both the brand and entertainment space,” said Jules Daly, president, RSA Films.

“In addition to being one of the most well regarded producers in commercials and content, Jen Dennis brings hands-on experience developing and producing VR and is among the foremost influencers in the space. Ridley has a long lineage as a pioneer in creative technology, and RSA’s roster includes incredibly talented directors who understand the unique language of VR. We are pleased to offer this formidable resource to our clients.”

Couple this news with IMAX VR and the stage is set for Alien VR and a number of exciting (possibly petrifying)  years ahead as pioneers like Sir Ridley Scott weigh in behind the new technology.