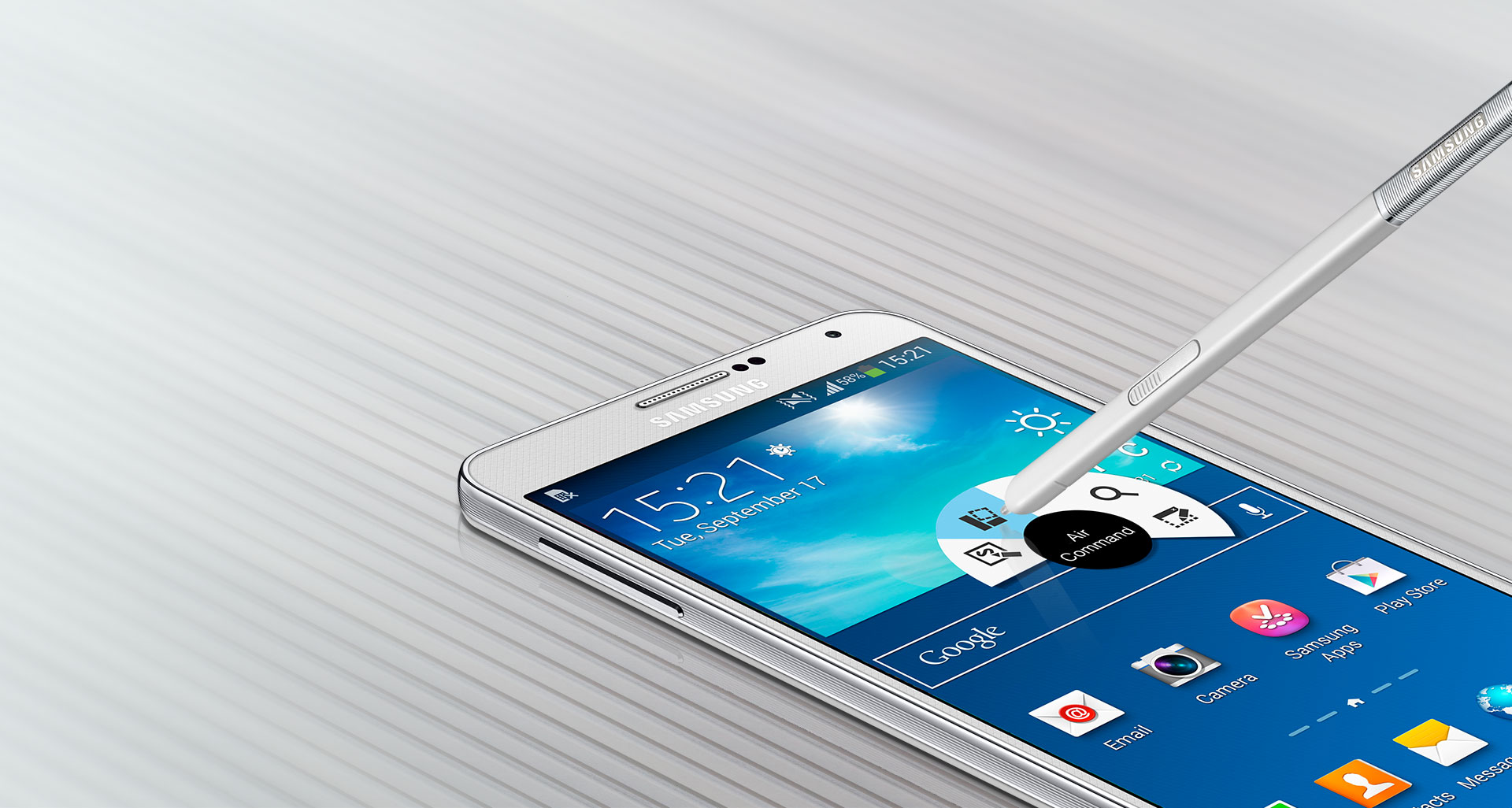 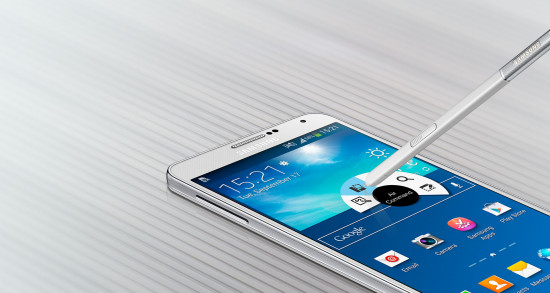 Samsung’s newest Note is set to make its retail debut in the UK very soon; October 10th to be exact. The Galaxy Note 4 is the newest in the Note range and Samsung are already taking pre-orders at Samsung’s retail stores as of tomorrow; which conveniently, is also the release date for the iPhone 6.

Other retailers such as Three and The Carphone Warehouse will also be taking pre-orders for the Note 4, but not until a week later on 26th September. The phablet is set to hit the UK shelves for real three weeks later on the 10th October.

Samsung has high hopes for the Galaxy Note 4 with it featuring a premium metal frame adding to its sleek and stylish design. The Samsung Galaxy Note 4 brings with it a greater viewing experience, longer battery life and an enhanced S-pen. All of which are improvements on their earlier Note 3.

Also See: How Much Memory Does iOS 8 Need?

With the new launch of the iPhone 6 Plus, the Note 4 is set to be its greatest challenger as the two phablets go up against each other in the sales stakes. Prices as yet haven’t been revealed.