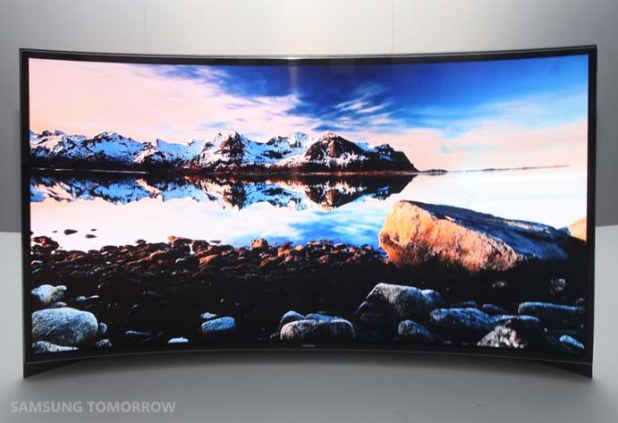 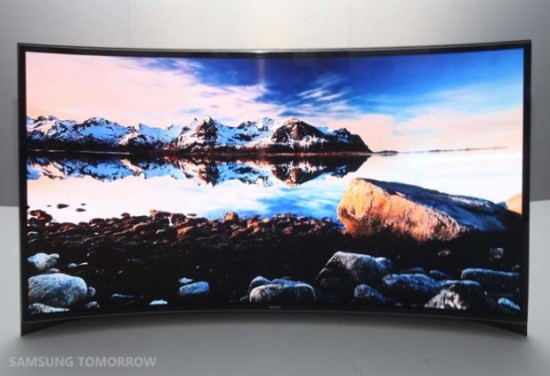 If you’re the type who insists on having something different to the norm then Samsung has just the thing for you; curved TVs.

That’s right folks, flat screen TVs are so last year. The Korean company has just taken the wraps off its very first curved panel TV, which uses OLED technology to make for a super thin telly and a bright and vivid picture.

The 55-inch beast is much like Samsung’s excellent Smart TVs, offering a similar feature set which includes the Smart Hub and all the apps within and even Samsung’s Evolution Kit which upgrades the TV to ensure it can cope with the latest software and developments in the future. 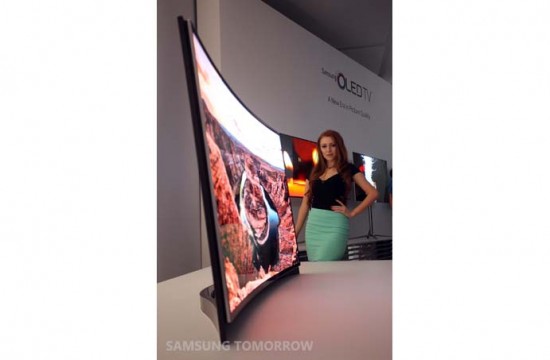 Samsung has also taken a leaf out of its Korean rival LG’s book – who, by the way, launched a curved OLED TV first – and offers a feature called Multi View which allows two different people to watch two different 3D picture sources at the same time. This uses a clever technology to filter a picture to only one set of glasses, so each viewer only sees what they want to see.

Of course, this new technology will follow the general trend when it comes to awesome new gadgets and will cost a pretty penny. The company’s home country of South Korea will be first to get a chance to buy one from next month, with prices equivalent to $13,000 US.

Samsung calls the curved display a ‘Timeless Arena’ and explains that the screen is curved so as to ensure that every part of the screen is an equal distance from the viewer’s eyes, no matter which angle it is viewed from. This results in a more lifelike and immersive picture which we can’t wait to see in action.

There’s currently no word on whether Samsung’s curvy tellys will make it to the UK or Europe, but here’s hoping!