New A Series Samsung SM-A500 to Have Full Metal Body 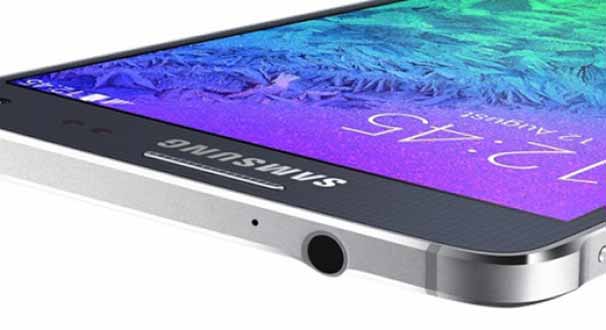 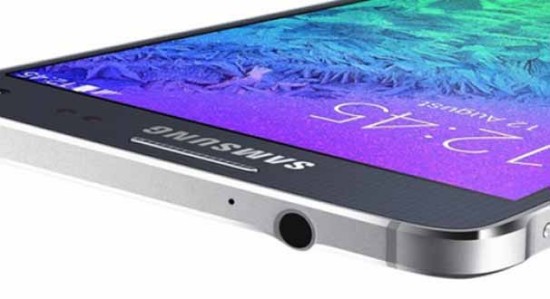 As specifications for smartphones increase, it seems only right that the chassis and casing materials should increase to match. Following the recent launch of the Galaxy Alpha, Samsung plans to release three new devices in its A series of smartphones; one of which is the SM-A500 model.

SamMobile have revealed that the SM-A500 will have a full metal body, meaning an end to the removable leather effect back cover that has become a signature part of recent Samsung devices. However it will mean a much more premium and high-end feel to the handset with matching specs to boot.

Spec-wise the SM-A500 will feature a 5-inch HD (1280×720) Super AMOLED display and use a quad-core Snapdragon 400 processor. The rear camera is 8 megapixels while the front facing camera packs 5 megapixels. All of this is powered by a non-removable 2,330 mAh battery with Ultra Power Saving Mode just like the S5. Although the device does have 16GB of internal storage, it also has a hybrid expansion slot that can be used for both a nano SIM and an SD card.

It’s not all sunshine and roses though, the handset isn’t water or dust resistant and it won’t feature a heart rate sensor or fingerprint scanner either, but if you’ve made it this far without those features, I’m sure you’ll cope.

Obviously this early on there aren’t any price or launch date speculations but it’s nice to see that Samsung are finally listening to consumers and pairing great software with attractive aesthetics.