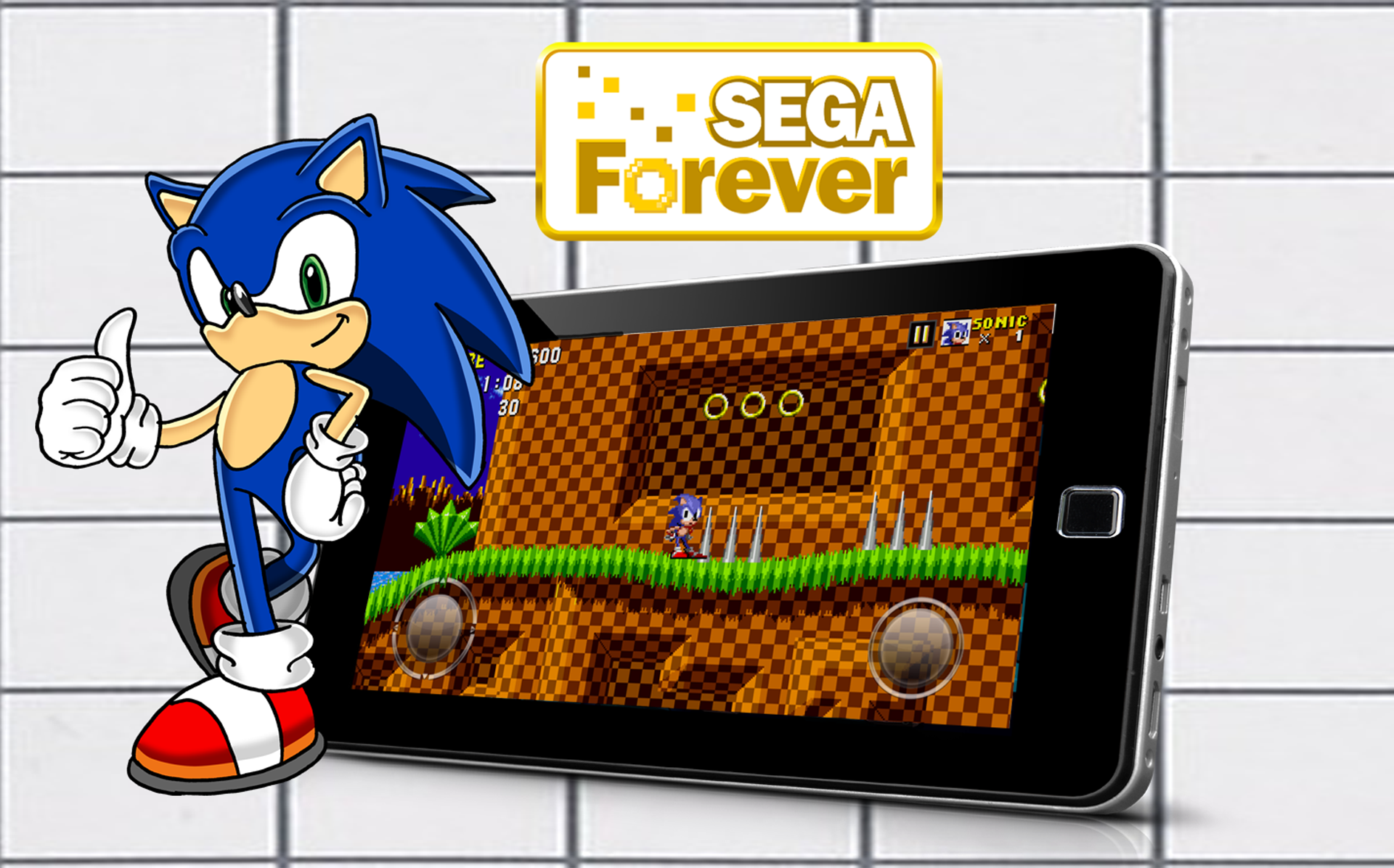 For some gamers, older ones especially, Sega Forever should revive some old passions. The old school console giant has announced recently they will be reviving some old classics for the smartphone.

SEGA® Forever™ is a free and growing classic games collection of nearly every SEGA game ever released from every console era – Master System, Genesis/Mega Drive, Dreamcast, and more.

Available on iOS and Android mobile devices. Each game has to be downloaded as a separate package; there is not an app yet that encompasses all the games released.

They are free to download and free to play, the one condition is that you have to put up with the occasional ad.  Bear in mind though, you can pay £1.99 to remove all ads. This is very shrewd of Sega, they are managing to sell games that are over 20 years old for a reasonable price. For the fun of playing Sonic on your phone £2 is not much money. Consider as well that just before their original release I was paying £1.99 for games on commodore 64 and Spectrum 128. In a funny kind of way, these classics have held their value.

Not only can you play free, you can also save your progress. High scores are also saved globally on the leaderboard, you really can be the best ring collector on the planet!

New ‘old’ Games will be released every month. So far, as shown above, you can get Sonic, Altered beast, phantasy star 2, kid chameleon and comix zone. We have already tried out Sonic and once you get used to the stick buttons visualised on screen you will have a blast. Have Fun reminiscing!