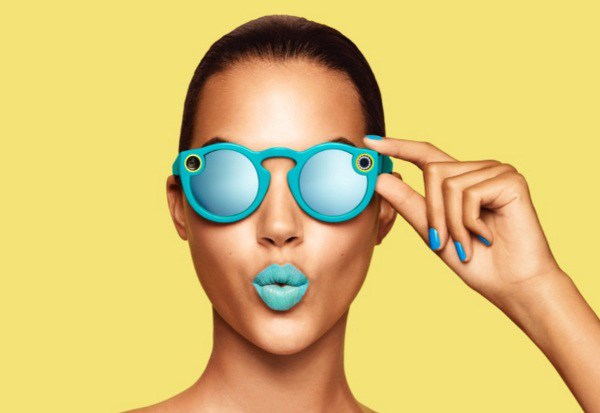 Snapchat, a place you trust to find 10 second clips of your friends moments, all appendages aside… The company have released their new product to the World; Snapchat Spectacles.

The Spectacles are now available for purchase online. Originally you could only find these rare pieces of gadgetry through a sequence of funny handshakes, or, alternatively, at certain locations where the Snapchat Spectacles vending machines popped up. Unfortunately for most of us, these places were a little too far to just hop on the bus and grab one.
Now all we need do is order a pair online.

Back in October last year Snapchat introduced us to a pair of connected sunglasses, thoughtfully named, Snapchat Spectacles. The devices can record video clips, take pictures and send the content to the app, all the while automatically saving to your snapchat Memories. They will also store up to 200 snaps until you have access to your phone, pretty neat we think!

The sunglasses themselves feature a camera with a 115° lens which is designed to copy how the human eye actually sees.
Only available in three colors currently; Black, Teal & Coral, they also come packaged with the charging case, USB cable and a ghost shaped cleaning cloth.

Compatible with both Android and iOS the spectacles seem to only work with Snapchat at present. Although the Spectacles are not Snapchat’s first venture into hardware products it does seem to be their first, for want of a better word, camera.
This makes sense though seeing as in October 2016 Snapchat proclaimed its company would now be known as Snap. It also described Snap as a “camera company” rather than a mobile app developer.

One more thing to bear in mind though, the spectacles are not waterproof, this is easily fixed, thankfully, by that wonder of technology we call the umbrella!