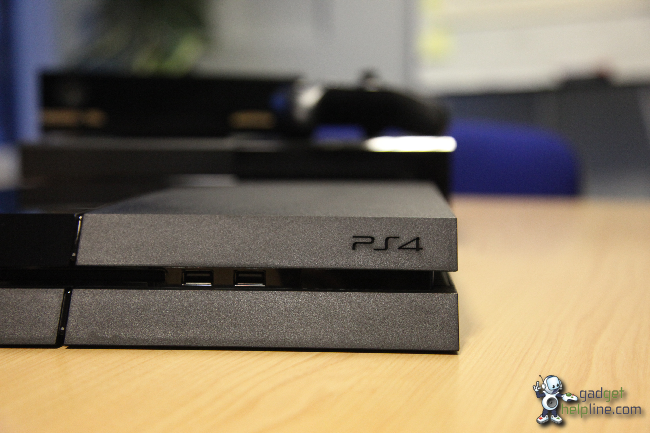 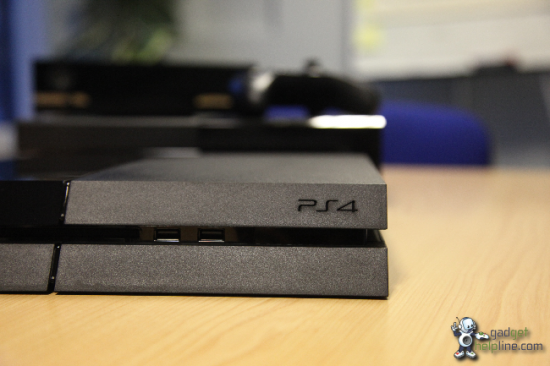 With any major gadget launch there are teething issues to be expected, and the arrival of Sony’s PS4 is no exception. After the launch in America earlier this month a number of early problems cropped up, most notably a pulsing blue light and no HDMI output.

A number of Microsoft’s Xbox One consoles unfortunately suffered from a strange grinding noise and discs not being read, along with power supply problems shortly after the worldwide launch. On the PS4’s launch day here in the UK and Europe, we’ve received far fewer calls about Sony’s console so far when compared to the Xbox One launch last Friday, but nevertheless there are some issues. Here are the key PS4 problems we’ve come across so far and the potential fixes you can try if your console is exhibiting any of the problems:

How to boot into Safe Mode

We’ll be updating this post with any more issues we come across and of course, any fixes to get rid of these pesky issues. If you’ve picked up a PS4 and have a problem with it, add a comment below and let us know what’s going on!