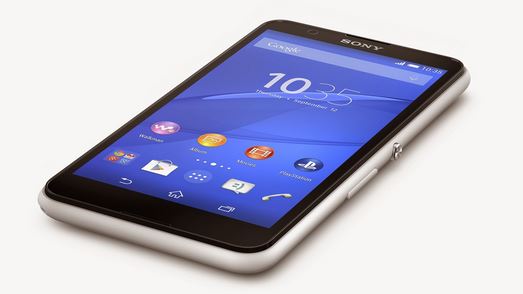 Sony has launched its first Android handset of the year, aiming for the lower end of the price spectrum with the budget-friendly Xperia E4. 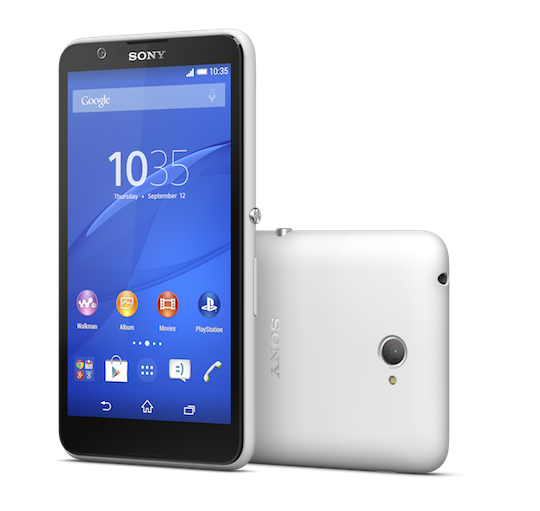 Promising to ‘unlock entertainment and endless fun’ the new Xperia E4 offers the chance to sample the Xperia brand name and some of its premium features as well as the Android mobile operating system for a fraction of the cost of Sony’s full-fat Z range. The mid-to-lower value smartphone market is starting to boom in India and other areas of East Asia where the new Xperia E4 is expected to make its earliest appearances before making its way to the west with sources speculating it’ll land at around £150.

The Sony Xperia E4 will come in choice of black or white casing and feature a curvier frame than the Xperia Z3, with rounded edges and a bit more depth to get to grips with and a weight of 144 grams. On the technical side, the handset comes running Android 4.4 KitKat on a 5-inch qHD touchscreen display with 540 x 940 pixel resolution and is powered by MediaTek MT6582 quad-core processor clocked at 1.3GHz with graphics provided by Adreno 330 GPU. There’s 1GB of RAM and expandable storage up to 32GB through the MicroSD card slot.

Other respectable specs include two cameras with 2-megapixels at the front and 5-megapixels at the rear with 4x digital zoom and High Dynamic Range. Connectivity options on offer are 2G/3G, Wi-Fi and Bluetooth 4.1 and buyers are told they can expect a full two days use between charges of the 2,300mAh battery with its ‘Ultra STAMINA’ Mode.

The Sony Xperia E4 is yet to be officially priced or given a release date but full specifications are up on the product page which is now live.