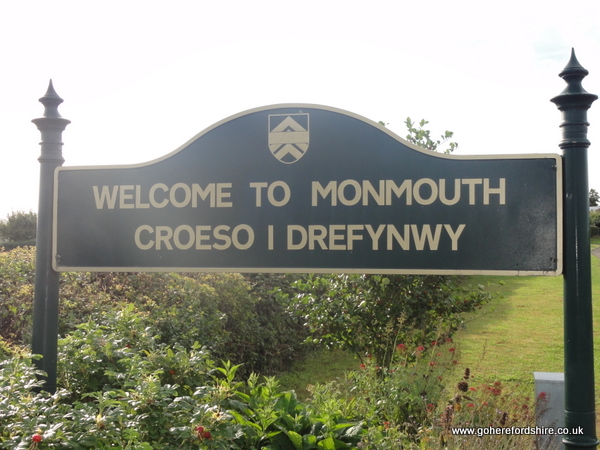 Wikipedia, the user submitted internet information source relied on by many of us on a daily basis, is welcoming its first “Wikipedia town”. The residents and businesses of Welsh border town Monmouth will be asked to submit details of their surroundings, history and day to day life to create the richest resource for a town ever to be added to Wiki. 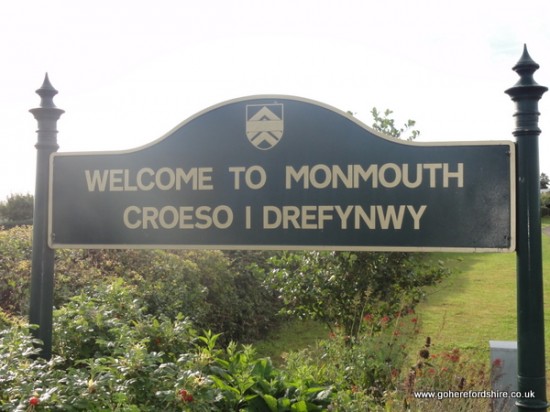 Photos new and old, as well as articles submitted by those who actually live and work in the town will allow the culmination of information in a first of its kind project which will be ongoing with co-operation from Wikimedia UK and the Monmouthshire County Council. “Monmouthpedia” also has the support of the co-incidentally named Wiki founder Jimmy Wales. The epic untaking will see townfolk taught how to edit and maintain a Wikipedia page, which itself is a taxing technique as you will know if you have ever tried it. You would also know of the “red tape” and edit approval processes which can see a good Wiki idea quickly reduced to a dead link.

The project is now underway and the future of this scheme, based in the most unexpected of locations which is largely farmland, will also see smartphone technology and Wi-Fi thrown into the mix and its hoped that QR reading codes positioned around the town will bring up tourist information on the move. Just aiming a mobile at a landmark will potentially bring up details of what the thing is and with detailed notes presented in the language of the visitor, should they be from a stranger in a foreign land. Just as simply as this information is brought up it can also be edited. If for example if a pub changes it’s name, users of Monmouthpedia can change the information there and then.

“Both the quality and quantity of the new Monmouth Wikipedia content is outstanding, reflecting the rich cultural, historical and natural heritage of the town.” – says Roger Bampkin of Wikimedia and it’s hoped this will be the first of many more Wiki-towns.