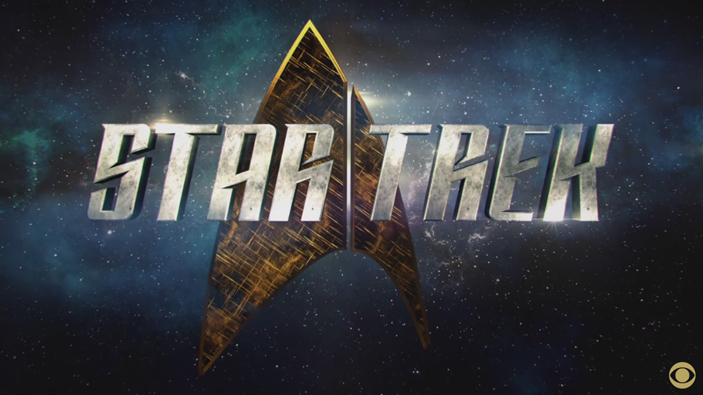 Netflix has announced today that it will become the exclusive streaming home of the brand new Star Trek series outside of the US when the show launches in early 2017.

The next weekly televised Star Trek series currently has no fixed date to air but what we do know is that it’ll be available to watch in 188 other countries 24 hours after first airing on CBS All Access in the United States thanks to CBS’s good relations with Netflix.

LOS ANGELES and AMSTERDAM– July 18, 2016 – Netflix and CBS Studios International today announced a landmark international licensing agreement for the new “Star Trek” television series. Netflix will be the exclusive premiere home of “Star Trek” in 188 countries (excluding the US and Canada). Each episode of the new series will be available globally within 24 hours of its U.S. premiere.

The all-new “Star Trek” will begin production in Toronto in September for its January 2017 premiere. The iconic and influential global franchise will return to television for the first time since 2005 with a new ship, new characters and new missions, while embracing the same ideology and hope for the future that inspired a generation.

“The launch of the new ‘Star Trek’ will truly be a global television event,” said Armando Nuñez, President and CEO, CBS Studios International. “‘Star Trek’ is already a worldwide phenomenon and this international partnership will provide fans around the world, who have been craving a new series for more than a decade, the opportunity to see every episode virtually at the same time as viewers in the U.S. Thanks to our world-class partners at Netflix, the new ‘Star Trek’ will definitely be ‘hailing on all frequencies’ throughout the planet.”

‘Star Trek’ is one of the most iconic shows in television history and we’re thrilled to partner with CBS to bring the beloved series to Trekkies around the world,” said Sean Carey, Vice President of Global Television at Netflix. “The newest chapter of the story promises to continue the rich tradition of adventure and is sure to excite fans everywhere Netflix is available.”

As we mentioned in an earlier article, every series of Star Trek throughout its 50 year history has now been added to the Netflix UK library and is available for streaming right now. When the new series arrives next year Netflix will offer that too all for the price of a single subscription, meaning you won’t have to sign up and pay for CBS All Access as well.

Netflix prices recently went up to £7.49 for premium membership in the UK but with the promise of exciting new content, the growing selection of exclusive movies and television is going to get even better. Over the weekend we got the excellent sci-fi horror Stranger Things and now the new Star Trek show is set to stun in 2017.

Our Gadget Helpline team are ready to take you calls on any technical support enquiries with a large range of products. From smartphones and tablets, to computers and consoles we can help you through any problem. Check out our membership benefits and sign-up today to start your 30-day trial!