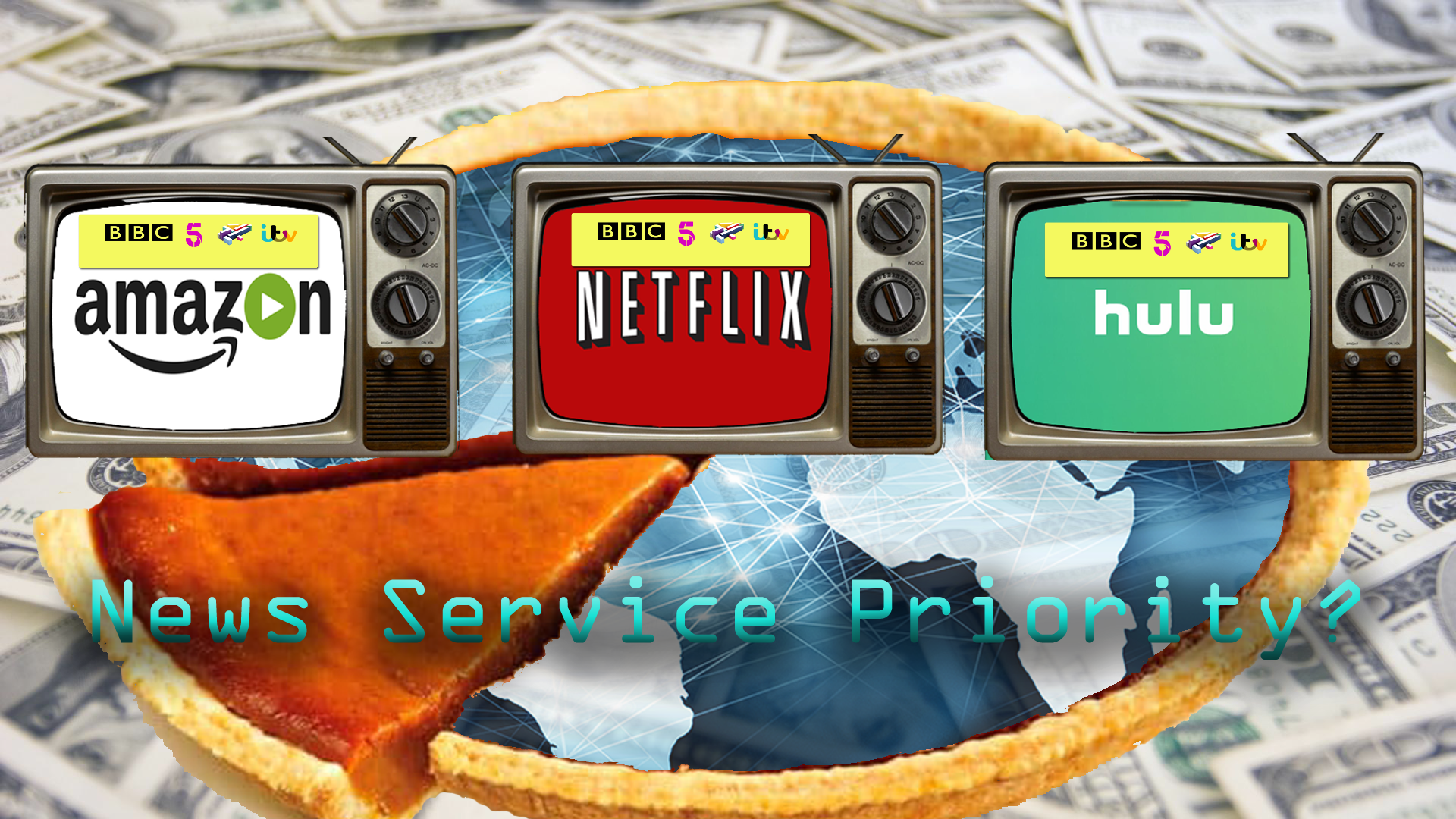 In the UK streaming your favorite shows of choice is something many are becoming used to. Things can change quite easily with a few law changes though.

Do these guys want a bigger piece of the pie? Grumblings in the British media landscape as the top 5 public service broadcasters got together and wrote a letter in order to put pressure on parliament to change a law or two.

Netflix and other streaming services have given a lot to those who were fed up with the standard, tired format. Gone are the days when you had to watch what was put on the TV for you. No longer like a petulant child who cannot leave the table until the plate is empty. The public finally have a reasonable choice of what they want to watch.
Not only that but the system in place will tune itself to our own personal viewing choices. We can now leave the table as we wish and go grab something more preferable to eat.

Set top boxes and other devices would be required to push shows from public broadcasters ahead of promoted content, original series, and algorithmic recommendations.

Generally, with most trades and arts, those that are enjoyed and used the most will rise to the top.  This is how demand drives progress.

So, rather than natural progression through public choice the top 5 seem to be angling in order to influence the government to change the playing field.

It seems the angle could be through fear; “Don’t let tech giants bury public service TV”. As if by broadening your viewing choices you are somehow responsible for this?

Bury public service? Tech encourages all in the community to be included, it allows for differences of opinion and filters these differences in order to stay relevant to all. 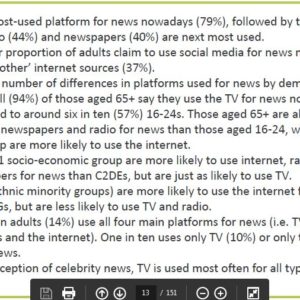 From fake news to filter bubbles, the letter penned by the big 5 seems believable. The Ofcom report does clearly show there is a high percentages of UK users using TV for their news. It also clearly shows that this is the over 65 bracket. The 16-24 bracket is another story entirely. The contrast here is huge when comparing internet to TV for news sources.  So the question really is; why are they not considering changing to catch up rather than asking for all to slow down?