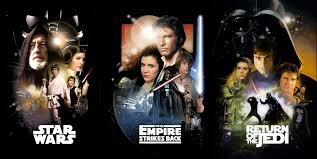 Star Wars has been released, re-released, messed with, edited, fiddled, doctored and cropped more times than you can count on one hand. The original 70’s movie trilogy captured the imaginations of a huge demographic of fans, from adults to children of the era.

Today, Star Wars remains one of the most prevalent sci-fi franchises the world over, and has spawned blockbuster sequels, animated features, games, books and a whole host of merchandise.

It might not come as a surprise that fans remain dedicated to the original releases of Star Wars: A New Hope, The Empire Strikes Back and Return of the Jedi. The original trilogy is continually updated, and to some this detracts from the authenticity.

Rejoice, however, in the fact that that comicbook.com has announced that unspecified sources have revealed to them that the original trilogy is bound for blu-ray, undoctored in its original state. The sites sources have claimed this move by Disney, current owners of the franchise, seeks to restore the trilogy to a state before special edition SFX, but update the resolution to Blu-ray.

The project is apparently already underway, although comicbook.com has heard that damage to the unaltered original negatives of the trilogy, presumably from years spent in storage and/or the attention of George Lucas’s sticky fingers, has hindered the progress of the updating to Blu-ray. 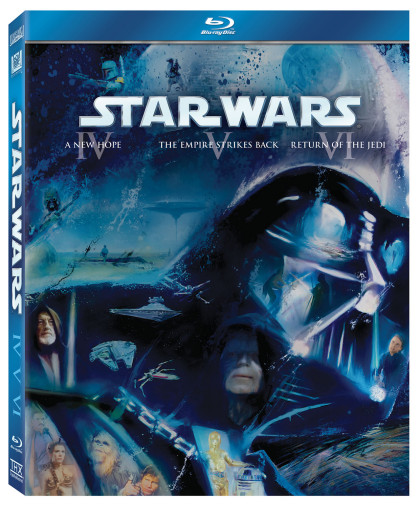 The original trilogy has been released on Blu-ray before, but not in its unaltered state.

There isn’t yet a release date planned, but the site’s sources have said that the unaltered original trilogy, which has been harder to put together than expected, is presumed to be ready for a release before the long awaited Star Wars: Episode VII, currently in development under J.J. Abrams, emerges in theaters.

Keep your fingers crossed for the release to finally emerge. A Blu-ray release with no edits and meddling for Star Wars the original trilogy has been demanded by fans for a long time, hopefully it will be worth the wait.