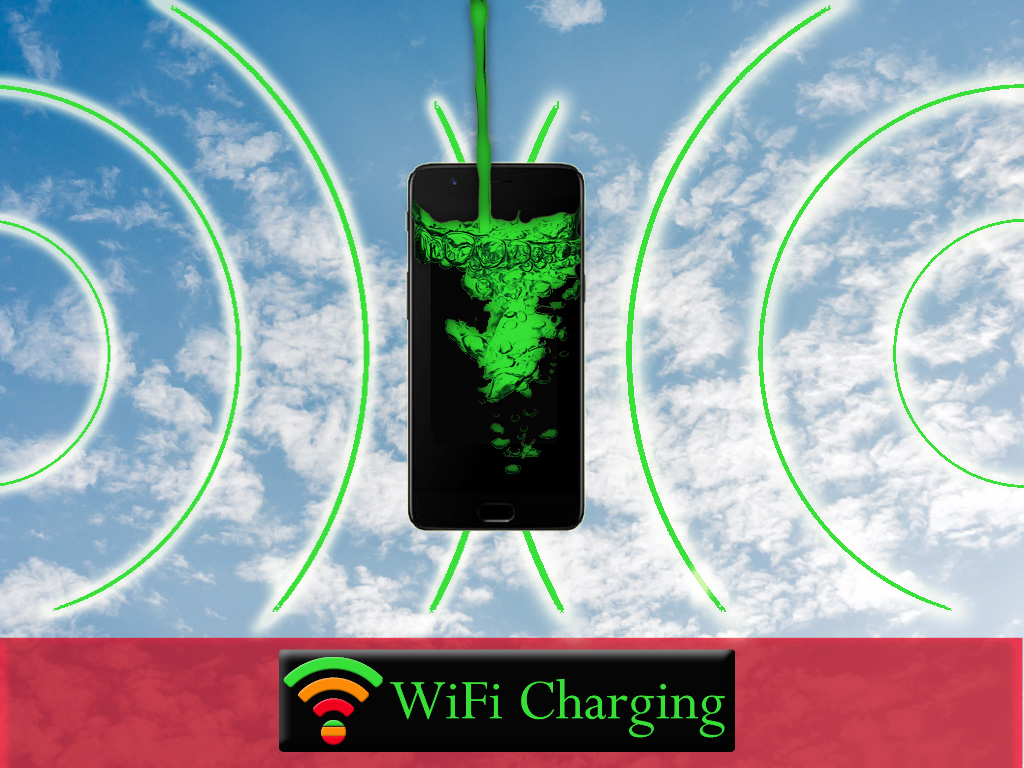 Wifi charging anyone? Since Tesla invented the coil back in 1899, the dream for wireless power has remained alive and well.

Tesla stated he could power huts without wires, they claimed he was crazy.
If you have seen David Bowie’s fantastic portrayal of Tesla in ‘The Prestige’ then you have a rough idea of what the physicist was up to back then.

Yes there is a science behind it, no fakery or magic involved though it does have its own kind of magic.

Possibly not the best name it could have been given but it definitely ensures regular seating in the old memory banks.

The rectenna is a small device capable of farming the surplus energy in wifi signals.

The Rectenna receives microwave energy (WiFi) from the antenna and converts this to DC power – RF-to-DC.

The power conversion factor is involved in this process is approximately 63%. Although this is not an amazing percentage it is worth considering that the device, once created, could theoretically do this forever. At least until the base components begin to break down over a very long time.

The creation of these devices will involve a number of elements, Aluminium Oxide being one of them, and, currently, China holds all the cards here being the main manufacturer by a very wide margin.

This little gadget could change things in a very big way but it will still need a battery to charge up; something that can benefit from this harvesting of surplus power.

New devices will probably begin to have these designed into them. For older devices there will most likely be small dongles you can plug into USB to charge them.

The two key advantages they have over standard chargers are an almost unlimited lifespan, and they are non-polluting. I find it helps to think of them like sponges for excess wifi power. Finally, there is nothing to throw away, no waste product involved, not too shabby right?