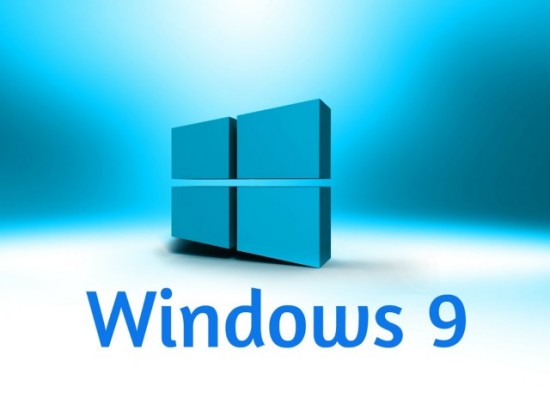 Microsoft is set to hold an event close to the end of the month on September 30th in San Francisco, which is expected by both industry insiders and tech outlets alike to be the unveiling of Threshold, the preview version of Windows 9, Microsoft’s first fully unified Windows operating system. 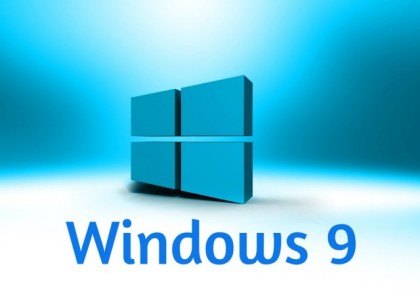 The rumored upcoming Windows 9 OS could be the first in a line of unified software for all Microsoft products.

According to the buzz, Threshold is expected to show off the new features of the os, such as the merging of classic windows features found in Windows 7 with some of the more modern aesthetics of Windows 8 such as live tiles. Together we might see an OS which incorporates combined features such as live tiles on the start screen for example.

The event is labeled as showing off ‘what’s next for Windows’, a clear indicator of WIndow 9’s imminent arrival. Invites are arriving for the big journalist and media types, which is why we’ve heard the previously event is on. The event is apparently fronted by Microsoft Redmond higher ups Joe Belfiore and Terry Myerson.

According to the invite and attendee opinion, enterprise and power users will be the event’s main focus. Recode says that the event will show off the business features of Windows 9, with further events showing off other features later on down the line.

Cortana has been leaked with Windows 9 recently, so it should be interesting to see if the famous digital assistant will make her way onto the OS at this event. We’ve also seen the new notification center, apparent virtual desktops as well as a leaked Start Menu. 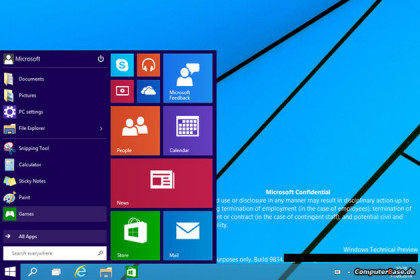 A lot more leaks besides these shown above have already come out for Windows 9. the OS is expected to be the first truly unified operating system from Microsoft, being used across mobile devices, tablets, 2-in-1 devices like the Surface Pro 3, as well as PCs and laptops in the traditional manner,

Microsoft HQ has been cutting back on the other operating systems they run, such as Windows Phone and Windows RT. Hopefully the Windows 9 operating system we are pretty sure we’re going to see on the 30th, plus its live preview Threshold, will answer some of these questions. We’ll be waiting on the event on the 30th.