How to: Wirelessly connect a PS4 DualShock 4 controller to a Sony PS3 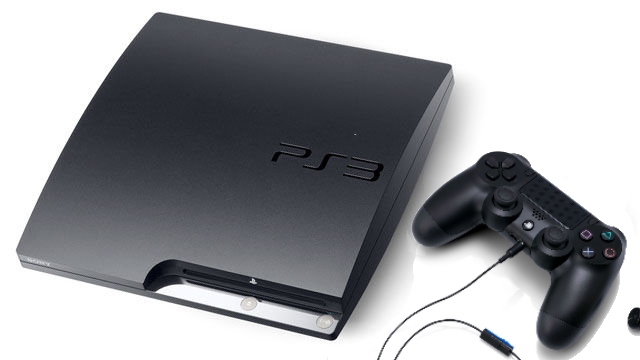 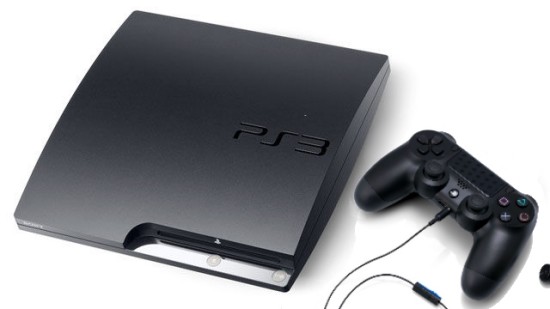 Thanks to the latest PS3 v4.60 update, the consoles now have the ability to support the DualShock 4 remotes wirelessly, although at a reduced capacity to the PS3 DualShock 3 remotes.

The DualShock 4 remotes will operate on a generic level with the PS3, as motion or vibration functions don’t work, and the PS home button, when connected will turn on your device, but will not access the PS3’s home menu. Additionally that certain PS3 games that require sixaxis control are currently not compatible, and the DS4 remotes Share buttons and Touch panel don’t work on the PS3.

Its not often that next gen console and tech will be backwards compatible, and the DualShock 4 working on a PS3 is far from perfect, but it’s a nice addition if people are looking to have a “retro” gaming night with the PS3 and are missing a spare remote.