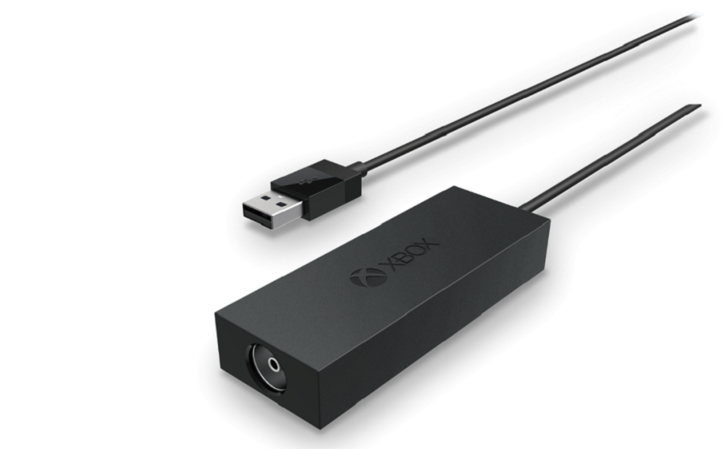 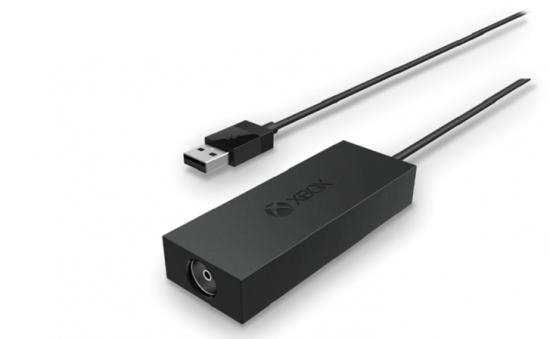 Microsoft have always stated that the Xbox One console is more than just a games machine, but for us folks outside of the US this often a claim that can be questioned, but thankfully one of the Xbox One’s current US only features is now scheduled to be coming to the UK in the form of the Xbox One Digital TV Tuner accessory.

Microsoft has announced that it will be launching the Xbox One Digital TV Tuner in October of this year, opening up a whole other side to the Xbox One as an all in one entertainment hub.

What the tuner will do is allow users to watch Freeview channels available in the country, including the HD ones on their Xbox one and it will be further enhanced by the Xbox One’s OneGuide feature that users can currently get if they connect their Virgin Media or Sky boxes to the Xbox One.

The tuner aerial connects via USB and is an alternative to plugging a satellite or cable box in via the HDMI-in port. The tuner accesses digital terrestrial channels and supports free-to-air DVB-T, DVB-T2 and DVB-C TV standards which should cover all UK based Freeview channels in your area.

With the Adapter connected and OneGuide on users will be able to use their Kinect system for Voice controls as well as using split screen functionality to both watch TV and Play games at the same time.

Ideal for watching the football and killing fools on Call of Duty… or equally Watching Bargain hunt and skyping your friends (who don’t watch bargain hunt).

Microsoft has announced that the Xbox One Digital TV Tuner that will be released in UK, France, Italy, Germany and Spain in October and will cost £24.99 or €29.99.