This is the Xbox One being unboxed for the first time 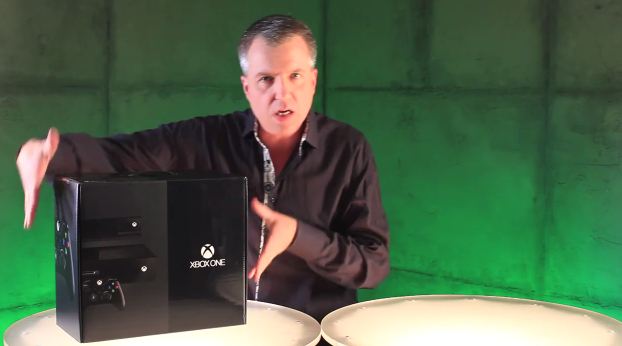 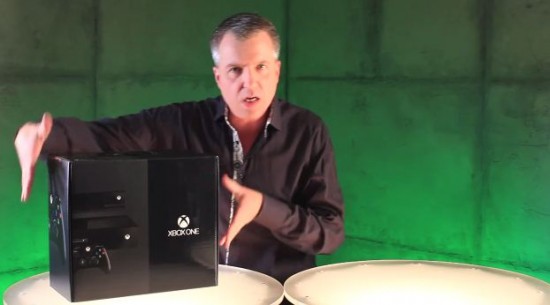 Impatiently waiting to cover your pre-ordered Xbox One in grubby fingerprints? Want to know what’s inside the box and spoil the surprise for yourself? We’ve got you covered.

Xbox’s very own Major Nelson has just posted the very first unboxing video for Xbox One, allowing the impatient, overly enthusiastic and even the still undecided to take a peek at what Microsoft offers for your hard earned cash.

On display is the final design for Xbox One, removed from its neatly packed home and shown off in crispy HD. We can also see Kinect 2.0, the new controller and the new headset, which was originally thought to be omitted from the base package. The Xbox One Chat Headset connects into the new controller and is said to provide premium audio quality – better than that of the Xbox 360 – and a dedicated volume control dial.

Major Nelson describes this bundle as the ‘Day One’ package, but we know that the Chat Headset will also come with later bundles as well. MN says the ‘Day One’ package includes a limited edition controller with Chrome D-Pad and some sort of digital download, but we’re not yet sure what that entails.

There’s also the boring stuff; a large brick-like power supply, documentation and a HDMI cable. Microsoft is pretty chuffed that it will be supplying a high grade HDMI cable however – support for 3D, 4K TV and of course Full HD are all there, which is nice.

Microsoft’s new ‘Liquid Black’ finish can be seen glimmering under the light of the studio on the new console and Kinect, which to us very much look like fingerprint magnets. Thankfully the controller has a matte finish!

If you’re still sitting on the fence of PS4 or Xbox One, Major Nelson points out a clear deal breaker: an Xbox One sticker! Check out the video below.