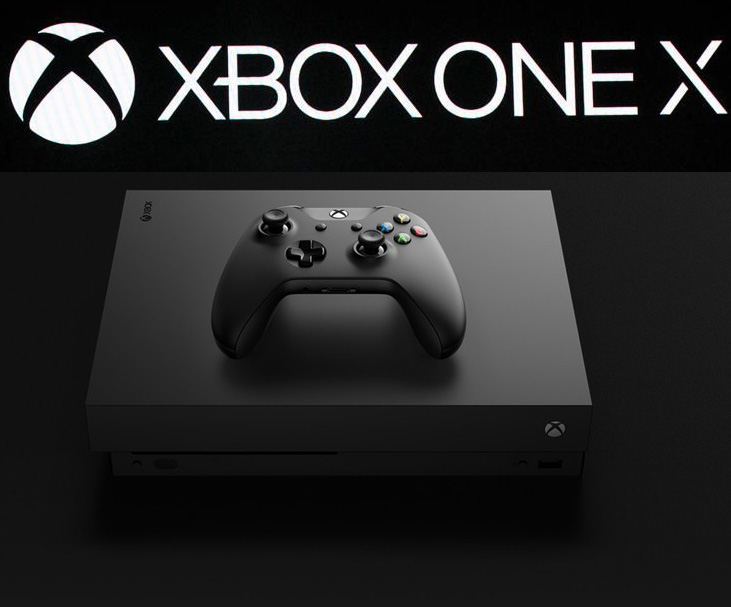 Project Scorpio has been revealed to be another xbox with a bit more power. Die hard Xbox fans are no doubt rejoicing at this news but if you have a PC too its a little lack lustre.

Microsoft claim it produces 6 Teraflops of graphics power due to a custom GPU running at 1172MHz. These stats alone put Microsoft’ new offering ahead of the PS4 Pro. The PS4 PRo produces 4.2 Teraflops running at 911MHz.

During the demonstration, which happened a couple of days prior to E3 2017, the console hit 60 fps constantly at 4K resolution.

Smaller than the previous Xbox One models, this newest edition ships on 7th November and will cost $499/£449.

The differences between this new version of Xbox and the old are not staggering but Microsoft have covered this issue well.

Alongside the announcement Microsoft have added backwards compatibility with Xbox 1. In fact all previous Xbox games should be playable on this machine if you have the original disc.

You will also be able to play local multiplayer with old titles via system link. This will support all three generations of the console. Have fun wiring up an Xbox to a 360 and then onto the Xbox One X

Aside from the 22 Exclusive previews so far, Microsoft also announced that several titles are to be altered.

Gears 4, Resident Evil 7 and Rocket League will soon be enhanced to take full advantage of all the Scorpio has to offer.

With 6 Teraflops, 326GB/s of Memory Bandwidth and advanced, custom silicon, the Scorpio Engine is the world’s most powerful console gaming processor.

As PC gaming has taken an upturn recently it will be interesting to see how this plays out. The battle lines have been drawn and it’s time to game!