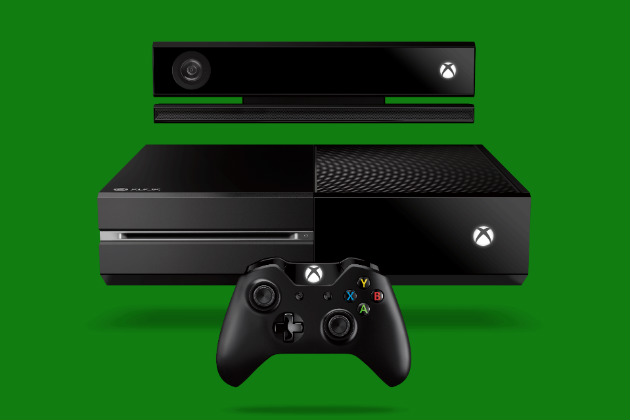 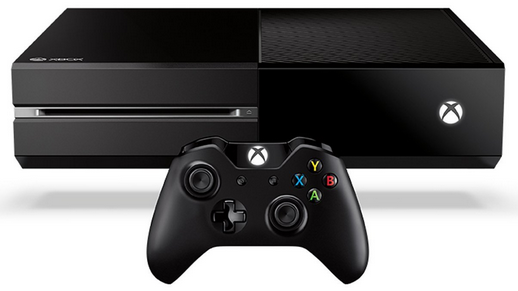 In May Microsoft made the bold move to no longer supply the Kinect 2.0 camera with the console as standard, and thus were able to release a discounted Xbox One bundle for £349 ($399 of our US Chums) sans the polarizing Kinect 2.0 camera.

The move looks to have paid off for Microsoft as the company has revealed that “Since the new Xbox One offering launched on June 9th,we’ve seen sales of Xbox One more than double in the US, compared to sales in May, and solid growth in Xbox 360 sales.”

The claim is based on “internal data,” and that the numbers are sold through to consumers.

Since the launch of the Xbox One last November, Microsoft has been coy about its sales figures (Sony on the other hand, have not) with small amounts of information coming from camp MS at best. This information normally shows that Xbox One Sales are falling just behind its Rival’s Consoles sales.

Back in Mid-April, Microsoft stated that they had shipped 5 million units to retailers, whereas Sony sated that they had sold over 7 Million units around the same time. Microsoft are also using Vague working with their figures, as “Shipped” does not necessarily mean the units have been sold. SO of the 5 Million shipped units, 1 million could still be on the shelves of various retailers.

Things are looking up for Microsoft however, with a renewed focus on gaming and some major hitters coming in the next few months in the form of Call of Duty with Xbox One exclusives and Master Chief himself with the Halo Collection, Microsoft will likely be taking the 2nd place standing in their stride.