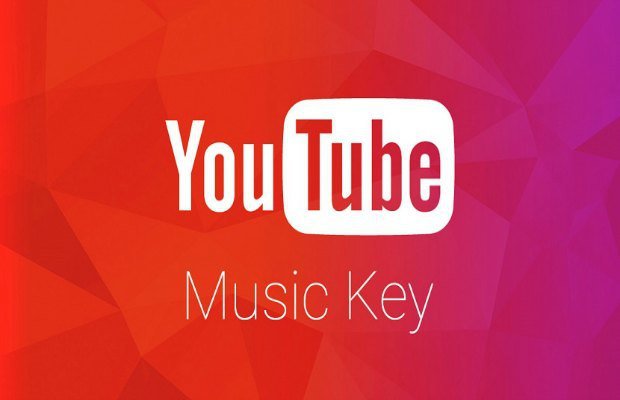 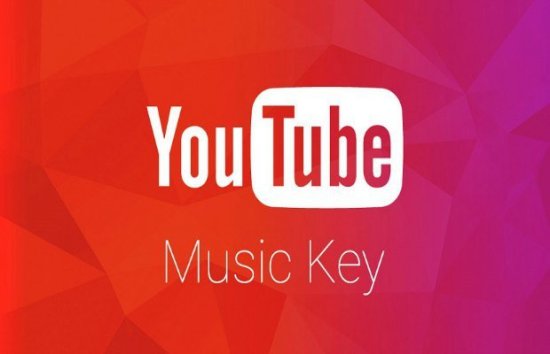 Google and Youtube have been beta testing their Music Key service for a little while now, and according to the hype the pay monthly music streaming service will be ready for full public use in the next couple of months. As Apple are also readying a service which will also rival Spotify, Google are also preparing to enter the market, which has remained largely untapped by big tech companies until recently.

Spotify have been holding the top spot as one of the world’s biggest sources for streaming music for a while now, heir pay monthly model being somewhat of a turn off for some artists, including Taylor Swift, since revenues are less big for song makers when the pay monthly model is applied.

As the tech world at large is cottoning on to the fact that they can make serious money by providing songs through the internet for a subscription fee, the music industry is bracing itself for major upheaval. Google’s Music Key is part of that new wave of apps, and will offer pretty much the same features as Spotify when it arrives.

Not only does the service integrate seamlessly with existing YouTube app offerings, it also adds the much demanded feature of allowing phone screens to power off whilst the song is playing – previously when listening to a song set as the audio to a Youtube video, the screen stayed on, showing a simple image or slideshow. Now mobile devices can save power with this new addition.

Speaking of video, Music Key isn’t just going to be about music, despite the name. Videos can also be downloaded through the service, but for the moment they’ll most likely be music videos that go with specific songs – they can however be viewed offline.

Of course, Google has been already running its Play Music subscription service for a while now, and in fact music Key is pretty much the same service but re-branded and repackaged in a new app with a new format and some extra features. existing Play Music subscribers will get Music key, and new subscribers to Music key will get Play Music. It’s all quite confusing, but like a lot of interconnected Google services there will be the usual cross platform cross compatibility of content.

Music Key is coming on an as yet unspecified date in the next few months, starting at £7.99 or $7.99 in the US – it’s the same price regardless of exchange rates. This introductory offer is cheaper – it’ll rise to £/$9.99 when the offer expires, but if you keep your original subscription you made when the offer was about the price will stay low.