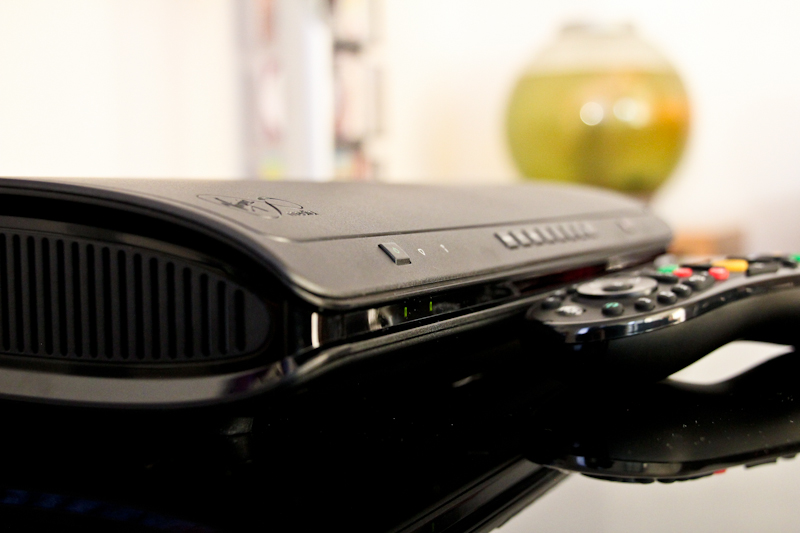 We recently learned that a YouTube TV channel would be coming to Freesat TVs and set top boxes at the end of this month, and now Richard Branson’s lot are getting in on the act. The new channel will be exclusively available on the company’s TiVo boxes for Virgin customers.

You’ll be able to view the channel by selecting it from the guide, just as you would do with BBC1 or ITV, or by punching in the channel number 198. Once on the channel you’ll be presented with a home screen and a prompt to press the red button, which launches you into a customised YouTube page.

If you own a TiVo box then you’ll probably already be aware that you can watch YouTube already. A dedicated app has been a part of the TiVo box system for quite a while now, allowing users to search the expansive library of videos using the alphanumeric keys on the remote. However, the new TV channel marks the first app to be integrated into the TV guide for Virgin Media, and it seems to be a new direction in which they’re taking TiVo.

YouTube has also now been integrated into the ‘My Shows’ and ‘Search and Browse’ sections, allowing for content hosted on the site to show up when a user searches for something. YouTube shows can also be subscribed to here and accessed through the My Shows section of the TiVo box.

This little addition should arrive on TiVo boxes across the UK very shortly, although no precise date has been given.