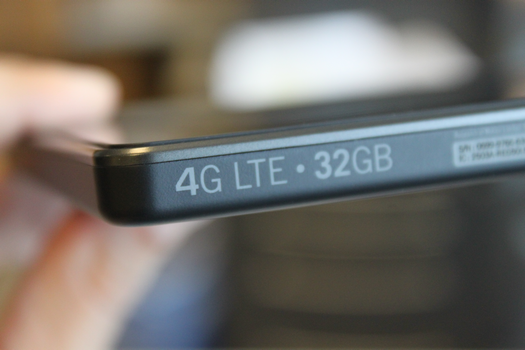 Research in Motion’s new 4G capable BlackBerry PlayBook tablet may only be available in Canada and the United States right now, but that hasn’t stopped us giving it a good going over.

Ardent BlackBerry fans will know that the 4G model doesn’t differ hugely from the Wi-Fi only model that’s been around for a year or so now, and it’s true. Asides from the 4G LTE label slapped on the bottom edge of the tablet, looking at it you wouldn’t have a clue whether it was Wi-Fi or 4G. The same 7-inch size is present, as is the slim frame, soft touch back, rear camera and touch bezel around the screen.

Fire up the tablet and you’ll notice that it’s got that trademark slow start up time of a BlackBerry product, and when in the homescreen you’ll notice the same QNX-based PlayBook 2.0 software from the Wi-Fi only model. All apps are the same, and being the new software, you get BBM connectivity via BlackBerry Bridge to boot. 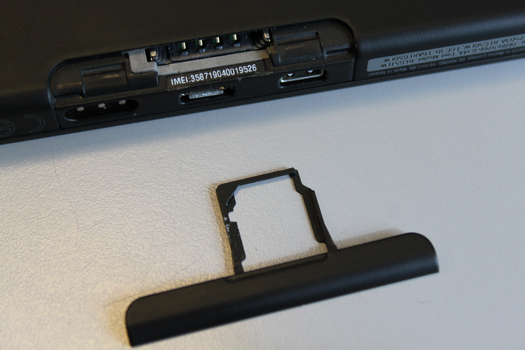 The video out, dock and micro USB ports on the bottom edge of the tablet are now joined by a very slim Micro SIM slot. This simply pulls out to reveal a rather fiddly plastic tray which will become the home for your Micro SIM card.

Unfortunately we don’t have the 4G networks here in the UK to truly test out the 4G model to its full potential, but we gave it a bash with roaming on our Three SIM. With a decent signal and the network’s ‘3.5G’ connectivity we could tell that browsing was pretty nippy, it’s just a shame we can’t see how truly fast 4G will be in the States or in Canada. 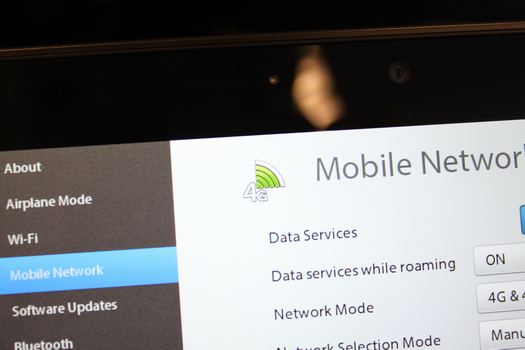 4G connectivity can be turned on and off with the flick of an on-screen switch, accessible via the settings app or the quick launch tray in the top right corner.

The 4G BlackBerry PlayBook is available to buy now in Canada and the US. 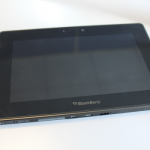 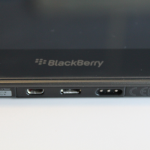 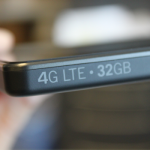 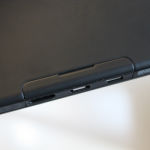 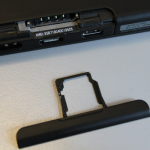 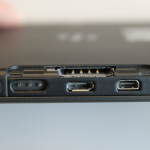 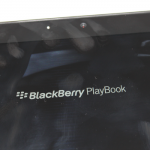 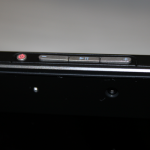 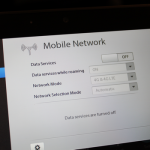 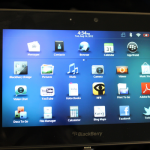 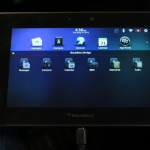 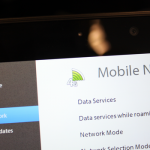 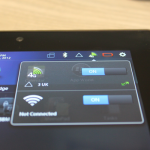