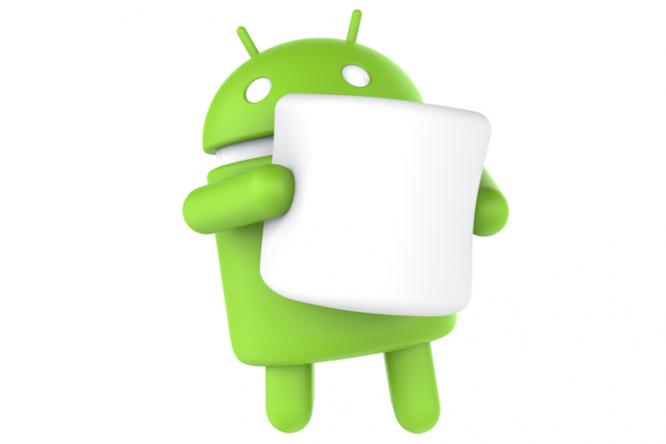 HTC owners have a reason to get excited about updates today as a number of handsets look likely to get the brand new Android 6.0 – codenamed Marshmallow. 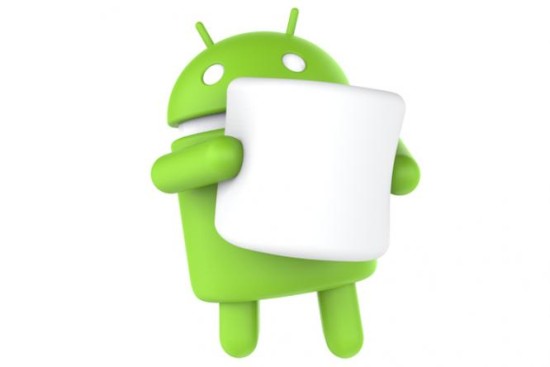 The list which surfaced on Twitter is by no means official, but thanks to an Android tinkerer and MOD developer who calls themselves LlabTooFeR (@LlabTooFeR) we have a fairly good idea of which HTC models are probably going get the anticipated upgrade at some point after Marshmallow goes loose.

The Android 6.0 software update (also known as ‘Android M’) gets launched later today at a Google press event alongside the new Huawei-made Nexus 6P and the Nexus 5X from LG.

The new version is expected to bring greater support for Android features such as fingerprint scanning and mobile payments, a new app-drawer, auto-backup and restore for apps will be introduced as well as functional benefits including RAM and battery/power management options.

LlabTooFer named the following HTC handsets in the tweet:

Yes, that’s a fairly broad selection and covers most of the current HTC mid to upper range and its anyone’s guess as to what the scheduling looks like and when owners of each of the named smartphones will receive the update. With Android 6.0 Marshmallow just hours away, we’d hope to update this information with something slightly more official when announcements start landing.