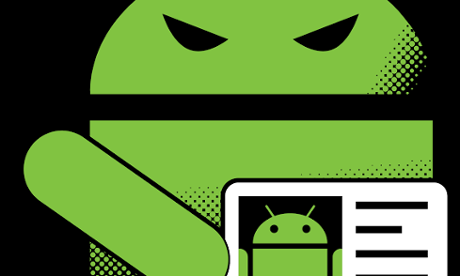 In the face of the revealing of NSA hacking by Edward Snowden, plus other major evidence of spying from large government agencies operating inside the United States, Google has announced that any and all data stored within the Android L operating system, set for release in 2015, will be encrypted to hopefully prevent government spying. Google Drive, however, is not yet encrypted to the same standard.

However, Google Drive has not yet been encrypted, meaning that your data is not as safe as it would be on Android L.

According to Google, the only way to see the photos, videos and other forms of communication on Android L will be if users enter their own unique password or phrase.

Android has offered optional encryption since 2011, but Niki Christoff, speaking on behalf of Google, believes it’s time that the system be rolled out throughout the system.

“For over three years Android has offered encryption, and keys are not stored off of the device, so they cannot be shared with law enforcement’

“As part of our next Android release, encryption will be enabled by default out of the box, so you won’t even have to think about turning it on.” She said.

A string of recent hacking events has also made Apple users very aware of the vulnerabilities of Apple’s systems, with raunchy celebrity photos recently being stolen from iCloud. 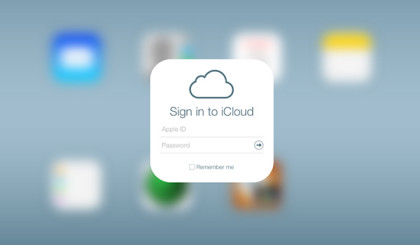 Just like Google Drive, iCloud isn’t encrypted either, so law enforcers can request your data.

This means they are not obliged to turn over data to government agencies if asked.

“What Apple has done here is create for themselves plausible deniability in what they will do for law enforcement,” security expert Jonathan Zdziarski explained.

He went on to explain how Apple manages to remain free from any responsibility for keeping user data safe from password hacking.

Here we see two very different approaches to user information security. Apple’s approach is essentially ‘we will not have anything to do with your data, it’s yours and should remain private, but if it’s stolen or accessed by government bodies it’s not our fault.’,

Whilst Google and Android say ‘we will make every attempt to keep your information safe, from everyone using our software, however you are required to provide a password to access it, no matter who you are’.

Both methods are equally sound, however we do lean towards the Google/Android approach in terms of ethics. Making sure all of the user’s data is protected by their encryption software all the time implies that Google are taking an active responsibility for safeguarding your data, something that Apple has taken note of. Apple has announced iOS 8 is soon to feature similar encryption too.