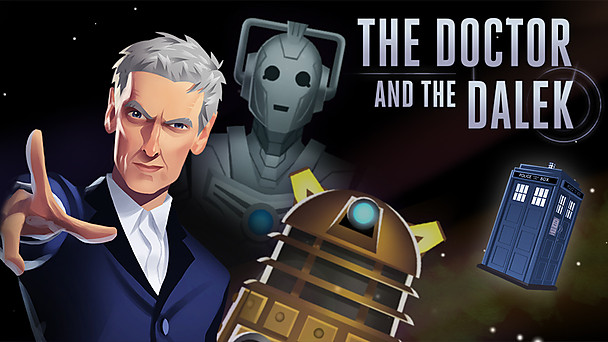 As part of BBC’s Make it Digital campaign children will be able to help The Doctor by learning basic computer coding to command a rogue Dalek in a new online game. 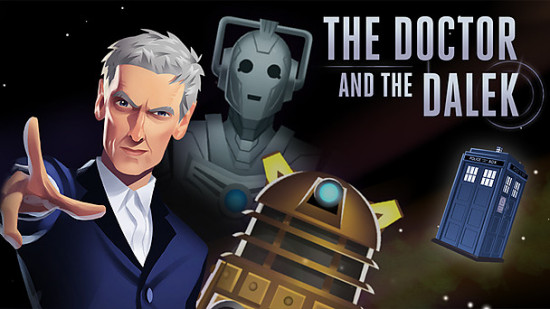 In the game, called The Doctor and The Dalek young fans of the Beeb’s longstanding sci-fi series Doctor Who will be encouraged to use their brains and technology to work out a series of challenges using computer skills taught to them by the famous Timelord voiced by the current incarnation Peter Capaldi.

The Doctor and The Dalek is storyline driven and penned by Doctor Who writer Phil Ford and in the educational game kids will help the Twelfth Doctor and his unlikeliest of companions – a Dalek! Puzzle solving is used in battle with the Doctor’s feared foes the Cybermen and players will cover key stage 2 and 3 computer science curriculum as they travel in the TARDIS, visiting settings such as the Cyber-tombs of Telos and the Sontaran Homeworld as they learn.

A range of educational resources have also been set up online to compliment the Make it Digital scheme which the BBC launches with the Doctor Who game leading the charge this week. The scheme looks to educate school age children about digital technology and computer programming and its practical uses through fun and entertainment – something the veteran broadcaster knows all about.

The Doctor and The Dalek is available to play from Wednesday 22nd October at bbc.co.uk/cbbc