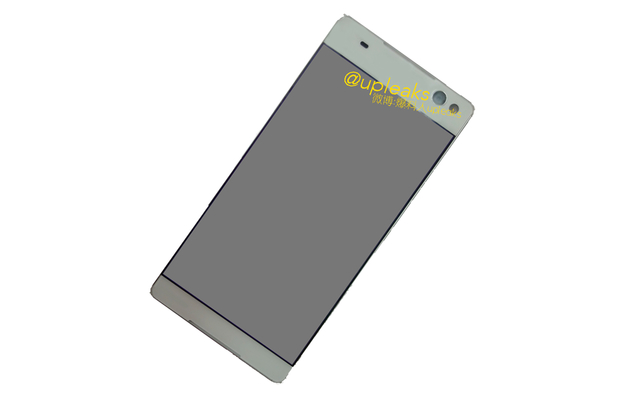 Sony Lavender Smartphone has leaked, and in keeping with the latest tradition it appears to be sans bezels. This is a good thing, we like bezel free phones, the latest leaked Sony smartphone, dubbed Lavender, if the rumours are true will have a bezel-free display.

The Samsung Galaxy S6 edge was incredibly popular compared to other Android Smartphones in part because of its ability to look bezel-free at the edges. It seems like this could be the future of handsets if the latest Sony leak is accurate, or at least until they come up with another design.

The Sony Lavender, leaked by Upleaks, is part of the E55 series. We didn’t just get an image though, we also got to see the specs.

According to the leak we can expect a “Full HD display” of a size “bigger than Xperia C4” which is a 5.5-inch handset. There should be a 64-bit MediaTek MT6752 octa-core processor running at 1.7GHz and backed by 2GB of RAM. The cameras on the rear and front should be the same at 13-megapixels. Dual SIM support will be available in some models and it will all be run by Android 5 Lollipop.

The Smartphone range considered “selfie phones” latest leak does not have any more details but judging from the specs, and the E55 range, we’d expect this to be a mid-range device. Hopefully that edge-to-edge screen won’t push the price up to much.