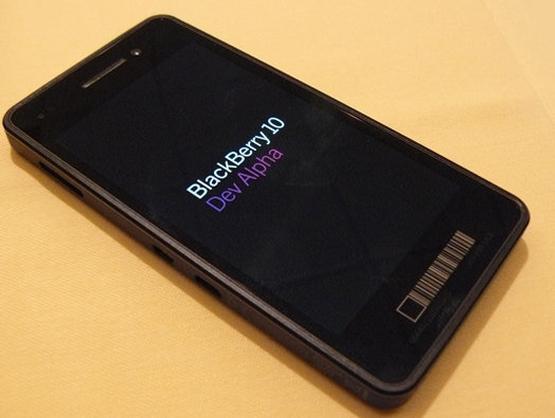 RIM are reportedly looking set to launch a Siri-esque voice control system for its forthcoming Blackberry 10 Operating System in yet another bid to bring the struggling handset range up to par with its Apple and Android rivals.

The latest version of the development testing kit for BB10 has a personal assistant type voice control system built in which can only really be described as like Apple iOS’s Siri. 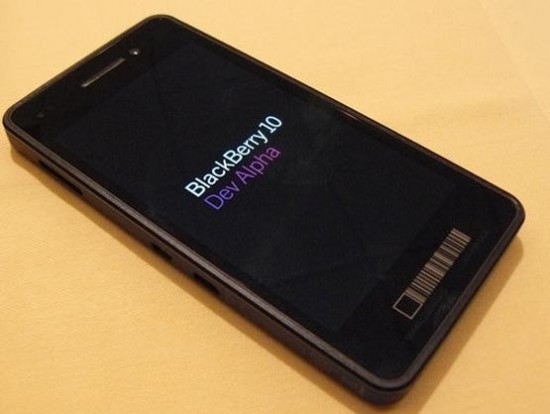 Dev testers can test out the new functionality on the prototype touchscreen handset that has been supplied, and will be encouraged to integrate the service into future apps and services for the Blackberry 10 OS.

Users will be able to access onto the voice control by pressing down the mute button and speaking a command, and from there the phone should carry out the task. Those good folks at CrackBerry.com have even posted a video showing the Dev handset using the new service.

Currently the system is without a name and is still a bit patchy if reports are true, and we still have a wait on our hands as the BB 10 OS is still en route for January 2013, leaving a good 6 months for users to test it out on the Dev Alpha.

RIM has been struggling as of late with a lack of sales, layoffs and redundancies at RIM headquarters, and increasingly lower earnings, so many are seeing BB10 as RIM’s last chance to get back on top of the market.