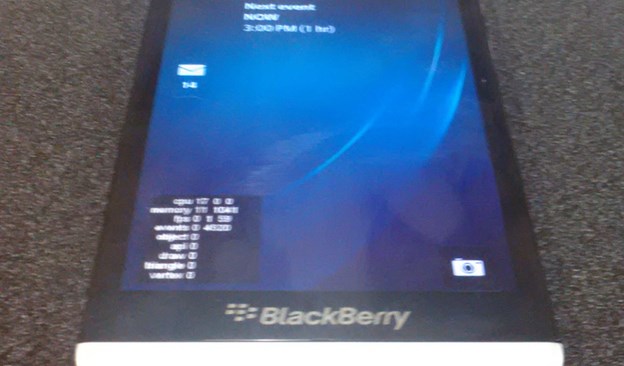 BlackBerry’s next flagship smartphone, the BlackBerry A10, has unofficially broken cover in a leaked snap.

The BlackBerry A10 will carry the BB10 operating system which launched earlier in the year and is believed to be aimed at gamers and developers. As we can see it look set to feature the rumoured 5-inch Super AMOLED display which much like the BlackBerry Z10, first announced in January, will fill most of the handset’s frontage offering a generous touchscreen area and also carry across a lot of the previous mobile’s physical aspects. 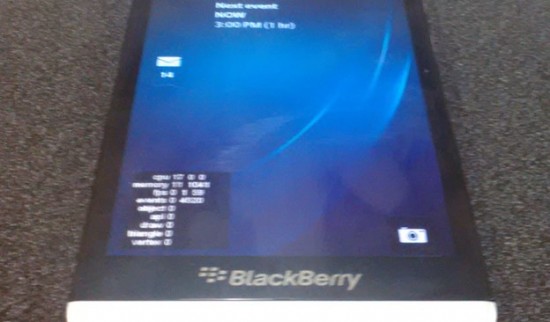 Since the leak and sparse details of the gadget’s spec have emerged, many tech afficionados have questioned the humble 1,024 x 768 pixel resolution, 2GB of RAM and dual-core CPU of the BlackBerry A10, suggesting that for a handset supposedly made with powerful and demanding gaming in mind this is fairly lowly tech despite BlackBerry boasting it will be the most powerful offering yet.

The handset is not expected until at least November so there is still much to speculate over, but finally the handset is out in the open, and as with all major smartphone launches its open season for rumours regarding the BlackBerry A10.