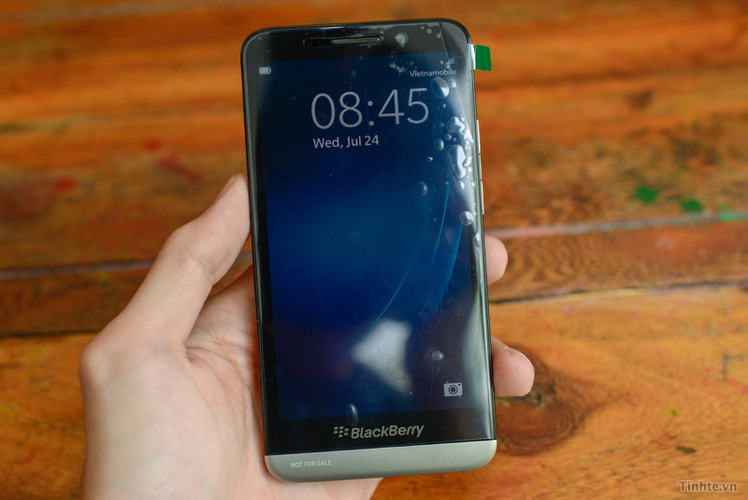 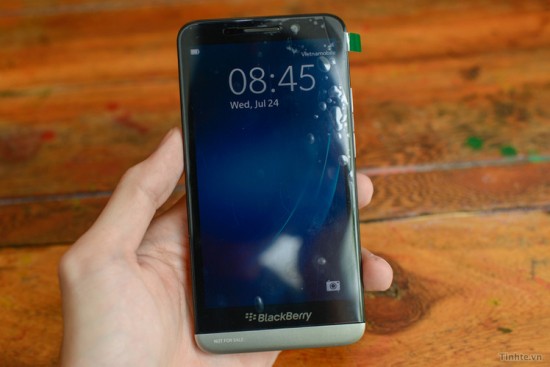 We already have the Blackberry Z10, Q10 and Q5 and now BlackBerry is looking to expand the BlackBerry 10 range with a new A10 device. Today a selection of very official pre-production handset images has hit the web, showing off the incoming touchscreen phone.

Vietnamese website tinhte.vn has published a series of very high quality images of the handset and claims that the phone is the rumoured BlackBerry A10. The handset will follow on from the Z10 flagship phone with its full touchscreen display and lack of a QWERTY keyboard.

The handset shows that the phone is set for the US AT&T network as the images show the logo displayed on the back of the A10. 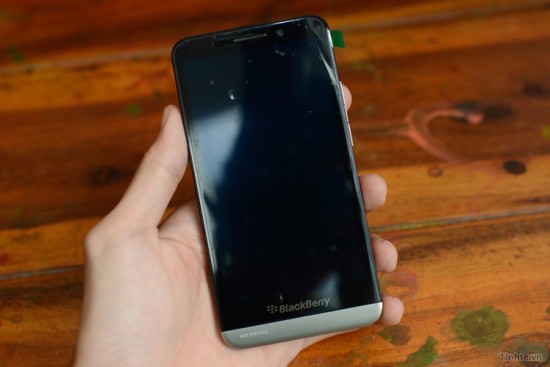 The website also reveals some of the specifications that have been seen on the phone including the latest BlackBerry OS 10.2 OS installed and a 1.7GHz dual-core Qualcomm MSM8960 processor, 2GB of RAM and a 5-inch 1280 x 768 AMOLED screen. It’s also believed to be a 4G supporting phone.

The A10 also has a rear 8-megapixel camera with LED flash and a front-facing 2-megapixel camera on the front. The model shown has 16GB of inbuilt memory but there could be variations on this when the handset is released.

The phone has all of the standard connections in the form of micro USB and micro HDMI ports, Wi-Fi, NFC and DLNA support, and at just 9.4mm thick it’s not the thinnest of phones and is a bigger handset than the Z10 thanks to the larger screen. 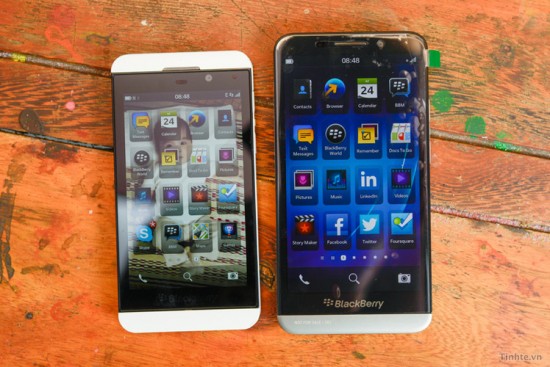 No official information has been released on the A10 yet and it’s firmly in the rumour mill at the moment, but BlackBerry does seem to be amping up smartphone production and with Tinhte.vn having a very good reputation for leaking a lot of incoming products, we believe this is the real deal.