Blackberry Colt Will Be First QNX-Based Blackberry, Due Early 2012 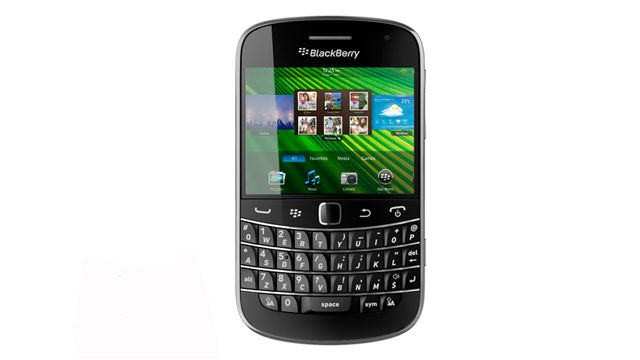 RIM acquired software company QNX last year and so far they have only used QNX-based software on their first tablet device, the Blackberry Playbook.

Research in Motion CEO Mike Lazaridis confirmed earlier in the year that the company would release a new breed of Blackberry smartphones running QNX software, which gave us hope that RIM would be back in the smartphone race and contending with the likes of Apple and Android once again.

BGR has uncovered information on what is set to be the very first Blackberry to run QNX software – it’s called the Blackberry Colt and we should be seeing it some time around February 2012.

The Blackberry has fallen behind in the smartphone market with RIM still not producing a handset with key features that most rival devices have, such as Dual-Core processors. BGR’s source claims that the Blackberry Colt will stick to a single-core processor rather than making the jump to Dual-Core at last. As with the Playbook, it would seem that RIM are having to cut corners in order to get their device to market sooner.

BGR’s also reports that BES (Blackberry Enterprise Server) support will not feature on the Blackberry Colt, though there will be Microsoft Activesync for business email setup, which will work straight out of the box. We’re told the reason for this is that RIM has to rewrite their BES software code in order to make it work with the new QNX software. Hopefully they get it right, as BES is a massive selling point for them – business users.

Software development and testing for the Blackberry Colt and QNX software for Blackberry smartphones is well underway – let’s just hope that RIM get this right, we wouldn’t want to see a smartphone market without the classic Blackberry.