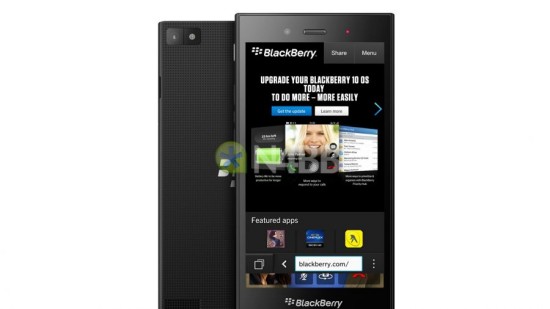 2013 saw BlackBerry make a very valiant stand to become a popular smartphone manufacturer again, but as the year plodded by it became apparent that the Canadian company was still struggling to find a market for its new line of BlackBerry 10 handsets, such as the BlackBerry Z10 and Q10.

However, ever the underdog, BlackBerry is continuing to push forward with its handset range despite poor sales, with the much rumoured BlackBerry “Jakarta” now slated as a new handset.

According to BlackBerry-centric site n4bb, the previously leaked handset is going to be the next smartphone in line for BlackBerry and will focus on the mid-range budget. It’s rumoured to have a full touchscreen like the Z10 but with a 1.2GHz dual-core processor, 1.5GB RAM and is expected to retail at around £90.

Whilst a budget smartphone doesn’t seem like the best thing to revive your fortunes, it could be a very sensible idea for BlackBerry. When Nokia was in a similar bind sales wise, it was the constant budget smartphone market that kept the company ticking over with emerging markets like India and Africa buying the budget phones in bulk.

The renders of the phone that have been leaked could well be fake, but if they are true then hopefully BlackBerry will back up the leak with some official information soon to give us something more to go on.