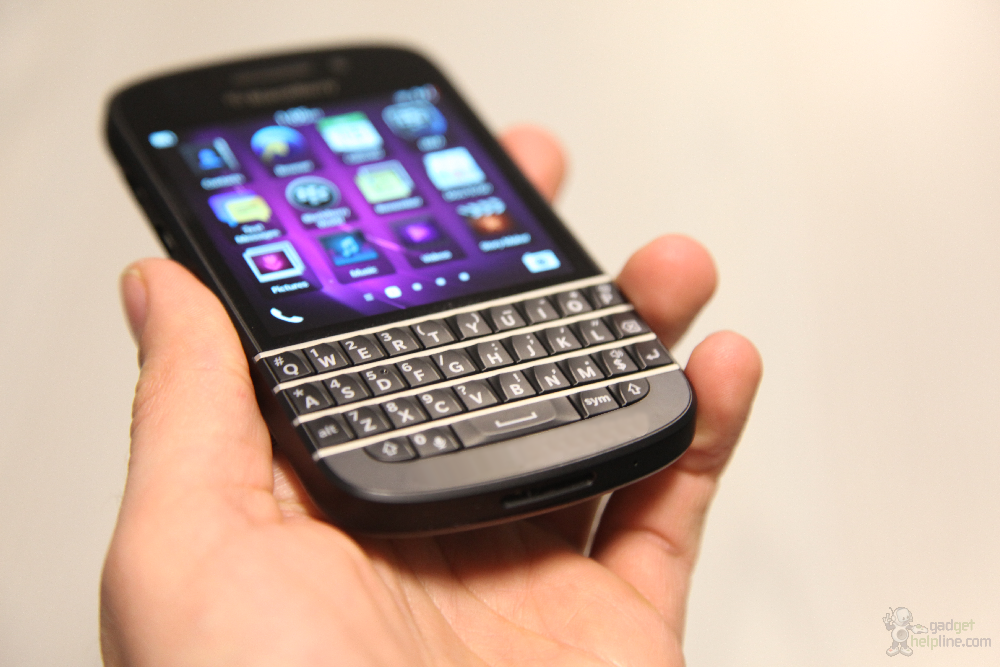 The BlackBerry Q10 is set to become the second smartphone to rock the new BlackBerry 10 OS sometime in April when it launches around the globe, but we’ve been fortunate enough to get some hands-on time with the classic-style BlackBerry early.

Compared to the all-touch Z10 the Q10 is very different, and will feel more at home in the palm of a previous BlackBerry user. It’s like a continuation of the BlackBerry Bold range, but with brand new software.

The first thing we noticed when picking up the Q10 is how solid and sturdy it feels. It has a really nice weight to it that feels right in your hand and gives the impression of a quality construction. The width of the phone is just right so that you can wrap a thumb and fingers around the sides and get a good grip, without getting the aches associated with today’s giant phones.

The back of the phone is covered with a really neat soft touch material that helps give grip when in the hand – to be honest we just like stroking it. The finish is also something to shout about, with a carbon fibre-type weave effect going on. We’ve seen the Q10 with both this back plate and a less exciting dimpled black version. This is definitely the best!

Towards the top there is a solid metal bar breaking up the removable back panel and the camera unit, which is an 8 megapixel shooter with LED flash. The silver bar is a nice touch and gives a premium look to the phone.

That back plate slides down and off the phone to reveal a removable 2,100 mAh battery, micro SIM slot and micro SD slot. There’s not much exciting in here, although a conductive tab on the inside of the back plate shows us how NFC works on this phone.

BlackBerry has stuck with the same button layout as the Z10, with a power button central on the top of the phone and headphone jack to the right, volume buttons and voice control buttons on the right edge, and micro USB and micro HDMI connections on the left edge. There’s also a large speaker grille on the bottom, which sounds pretty decent for what it is.

BlackBerry aficionados will recognise the classic QWERTY keyboard on the front, and we can confirm that it’s pretty much identical to the last Bold 9900/9790 series. It’s tactile and responsive, and really easy to use. The front of the Q10 however is dominated by a 3.1-inch 328ppi touchscreen, and what a beauty it is.

With the Q10 you have a sharp and very bright display that’s actually pleasant to watch videos and play games on – this is a big departure from the similar looking BlackBerry Bolds and Curves of old. The touch aspect is also nicely responsive; however we have our reservations when it comes to the swipe up gesture to exit an app. There’s very little space between the bottom of the display and the keyboard, and so this gesture doesn’t always seem to come off. Perhaps with a little bit of practice we’ll get it right though.

We also checked out the front and rear cameras to see if the Q10 matches the Z10. The rear camera takes decent quality pictures with good colour representation, although autofocus and exposure can take a few seconds, so it’s not ideal for those really quick snaps. You’ve also got the same TimeShift function on the Q10 as the Z10 and it seems to do the job just as well. Video quality from the rear camera is also sharp in Full HD, though watching it back on the small display isn’t the best way to gauge quality we have to admit. We were also surprised at how good the quality of the front facing camera was – Skypers and BBM video callers won’t have any quibbles with this, as far as we can tell.

From our hands-on time with the BlackBerry Q10 we’re very impressed, and feel that it’s a great option for those who favour the physical keyboard and love to email, BBM chat and text. The build quality is really impressive and gives you that nice warm feeling inside that you’ve got a well-made gadget in your hand. The ratio of sharp touchscreen display to physical QWERTY keyboard is balanced well and for the first time we have a traditional style BlackBerry that takes great photos and can play the latest games on a very nice display. 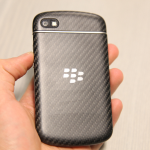 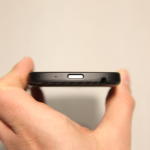 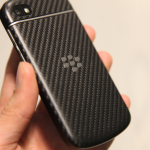 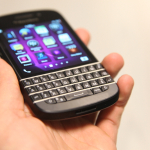 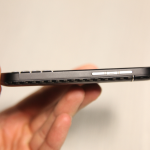 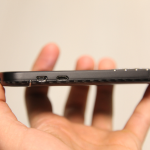