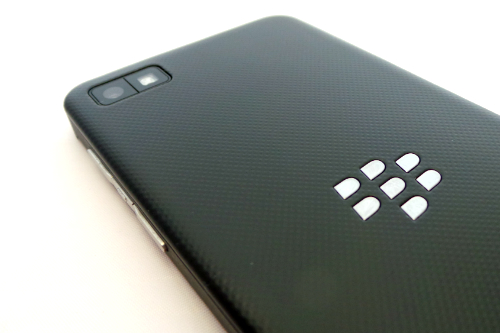 People still waiting to get their hands on BlackBerry’s latest Z10 BB10 smartphone may just have waited long enough, as two of the UK’s biggest smartphone retailers have announced a major price drop will be put in effect from now onwards for the latest phone.

Both the Carphone Warehouse and Vodafone have dropped the price of the first BlackBerry 10 smartphone on contract which will see customers get the handset for up to £160 cheaper over the course of standard 2 year contracts.

CPW has dropped its two year contracts down from £36-a-month to a much cheaper £29 per month, where you will also get the handset for free. This is the cheapest monthly contract you can get the BB Z10 on without paying any upfront fee for the handset.

Vodafone have also dropped their £36 per month contract to a slightly smaller £33 per month over two years, which will offer an overall saving of £72.

Whilst these savings aren’t astronomical it does mean that the BlackBerry Z10 is getting more affordable and will appeal to a larger audience with its sub-£30 monthly price tag with CPW, especially when new handsets form HTC, Sony and Samsung will be hitting the shelves in the coming weeks.

The Z10 smartphone comes with a 4.2-inch HD touchscreen, a powerful dual-core processor and both front and rear cameras. It has a micro SIM slot with Wi-Fi, Bluetooth, GPS and NFC connectivity, 16GB of internal storage and room for expansion using the micro SD card slot.

Hopefully the price drop from Carphone Warehouse will see other contract suppliers to lower the price, but if you are not one for long contracts you can pick up the BB Z10 SIM free for around £550.