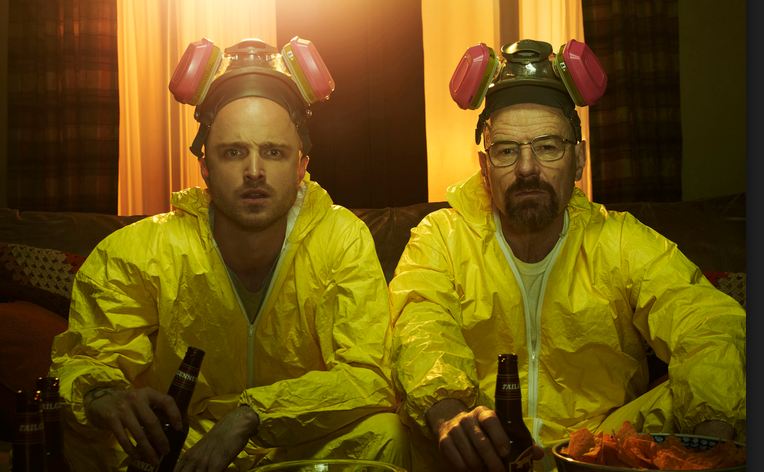 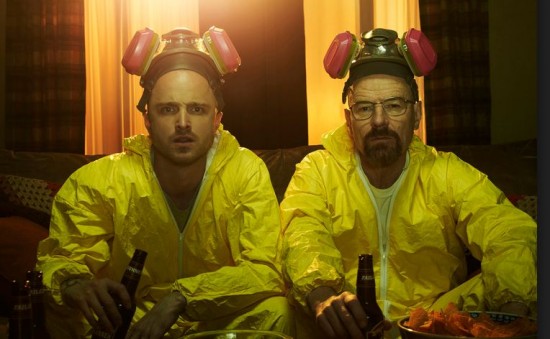 The hugely anticipated and slightly ominous season finale of Breaking Bad is coming and Netflix is going to be offering it way before it hits UK telly screens.

The Amazon-owned streaming service will have the latest episode ready to watch every Monday in the UK and Ireland, the day after it originally broadcasts in the US. The show won’t be officially coming to UK TV for a good while, so unless you’re experienced in the black art of torrents and streaming, you’ll be wanting a Netflix account to get your fix of White and Pinkman as soon as possible.

Breaking Bad, which is currently on a mid-season break and has thousands of eager viewers hanging on tenterhooks, will be coming to an end after this forthcoming run of episodes. Season 5 will be wrapped up before the end of the year, bringing the outrageous adventures of chemistry teacher-turned meth cook Walter White and his sidekick Jesse Pinkman to an end.

August 12th marks the return of Breaking Bad on Netflix, with the show airing the evening before in the US. You will of course get the obligatory ‘welcome back’ and a reminder of what happened in the last episode, but in case you had forgotten and just to whet your appetite, Walt’s step-brother and DEA agent Hank discovered a book which gave away a huge clue as to his crime-loving alter-ego. Tense stuff.

A monthly subscription to Netflix will set you back £6 per month, which equates to £1.50 per episode. You could of course stream or download for free, but when you consider that you get crispy HD content with little fuss on all sorts of devices, it’s a worthwhile buy to get your fix of intense chaos pretty much as soon as AMC serves it up.