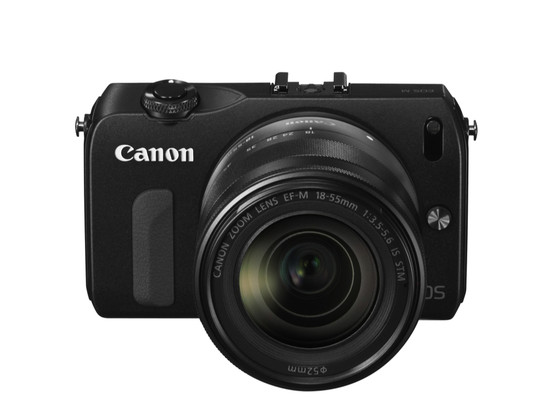 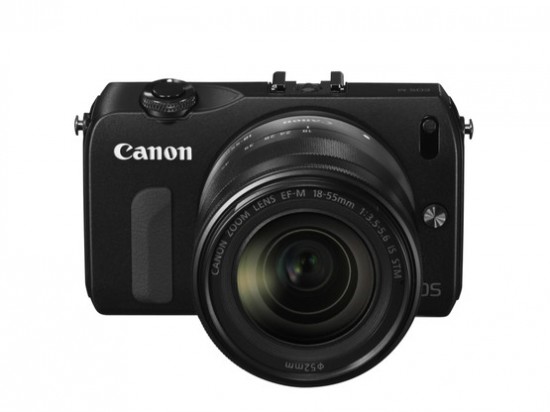 Canon has been rumoured to be joining the Compact System Camera market for a while now, and its first attempt at the relatively new format has been revealed: the EOS M.

We’re presuming the M stands for ‘Mirrorless’, as the EOS M does away with the traditional mirror in order to shrink down the size. Canon’s new camera is effectively a DSLR in your pocket, with the ability to quickly interchange lenses. It’s aimed at rivalling the established likes of Panasonic, Olympus, and Sony, who have been churning out CSCs for a few years now.

Inside its small body the EOS M hides a massive 16-megapixel APS-C image sensor – the very same we saw in the much bigger EOS 650D recently – which is paired with a DIGIC 5 image processor. Looking at the specification sheet of this camera, you’d think it was a full-sized DSLR – ISO from 100 all the way up to 12,800, and expandable further to an impressive 25,600.

Manual controls are fairly limited, with most of the control being done on the 3-inch touchscreen display, which is situated on the back of the camera. Those wanting a little more creative control may be more inclined to go with something with more dials and manual controls, such as the NEX-7 from Sony. 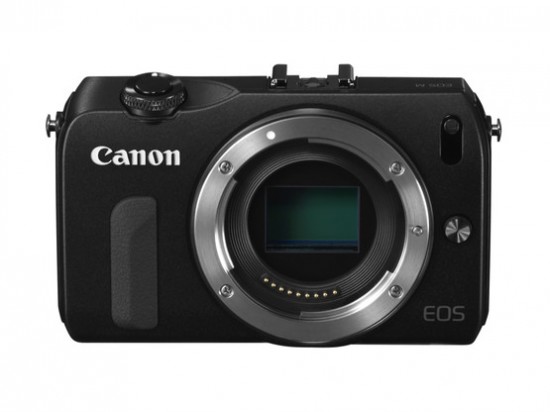 Full HD video capture is offered, as are creative filters. Unlike Panasonic’s GX1 there is no inbuilt flash, although one can be added via the hotshoe, and Canon is actually providing one with this camera in the form of the Speedlite 90EX. Canon’s current range of EX lenses will be compatible with the EOS M by means of an adapter, which will set you back £129.99.

Canon says it will launch this model in October, and will give us more information on the finer details of this camera in the near future. At a similar price to the 650D it’s bound to divide Canon’s army of fans.