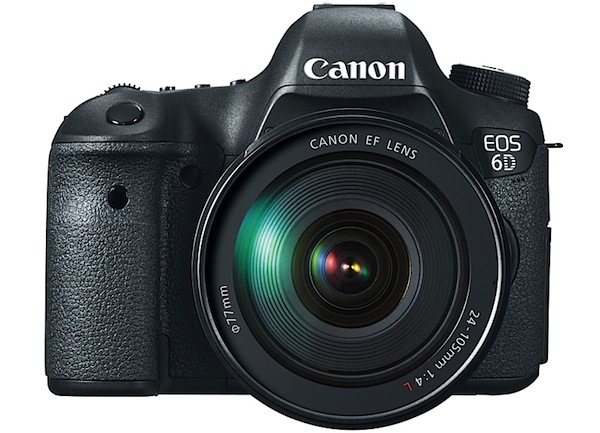 Canon has started things off at the 2012 Photokina event with a brand new DSLR; the EOS 6D.

Followers of the Canon brand of EOS cameras will know that if you want something with a full frame sensor, you’ll be stumping up a lot of money for a pro model, such as the 5D III. The new 6D model is set to become the company’s cheapest Full Frame DSLR, and it’s also their lightest and smallest too.

At 690g, the new 6D is a good 20% lighter than the also-Full Frame EOS 5D Mark III, and is considerably cheaper as well. Despite being much lighter and smaller, Canon has crammed in Wi-Fi connectivity, which will allow the user to transfer images directly from the camera to a PC, smartphone or tablet without messy cables, or to control the camera wirelessly using Canon’s EOS Remote app for iOS and Android.

There’s also a GPS chip located inside which will allow the user to Geotag images, effectively adding GPS co-ordinates to an image so that the user can see later on where their images were taken.

The top mode dial hosts a number of different options, including a HDR function, which has become increasingly popular since smartphones such as the iPhone started to use it. This mode combines three different exposures from one shot and combines them to make “the perfect shot”.

Video capture is offered in Full HD 1080p quality, with options for 30, 24 and 25fps. If you want to do some slow-mo shooting, then 50 and 60fps options are available if you drop the quality to 720p HD. Exposure and audio levels can be tweaked manually while recording HD video as well.

The rear of the camera rocks a 3-inch 1,040k dot LCD display, a viewfinder and a button layout that will look and feel very familiar to Canon EOS users. The majority of the back and sides are finished in a cracked, rubbery material to get you the best grip on the camera. 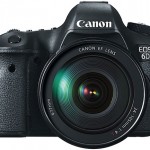 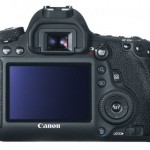 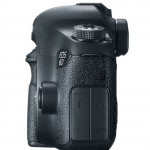 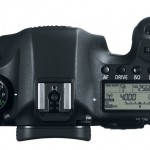 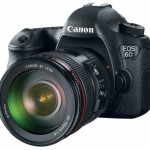