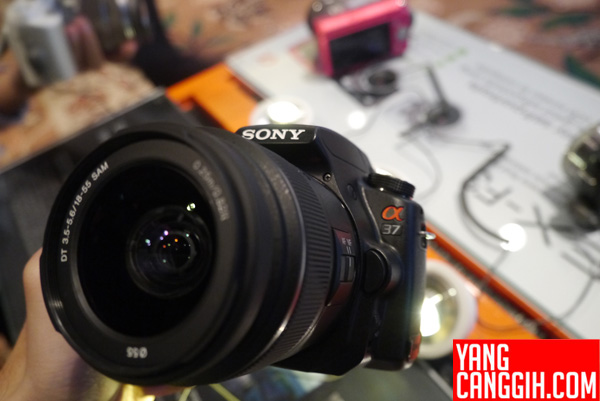 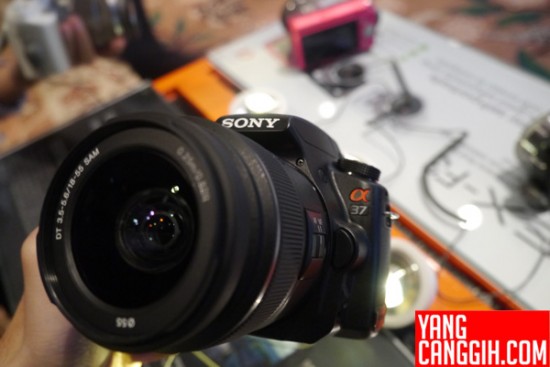 Japanese electronics giant Sony is due to announce two brand new digital cameras of different form factors on May 17th.

Although the event is still three days away, the internet has again come up trumps with an early tip-off on the two new shooters. Going by the model numbers of A37 and NEX-F3, these two will cater to two different needs when it comes to a camera.

The A37 – pictured above – is a full-sized DSLR camera and it joins the A57 in the same family, replacing the current A35. It features a 16.1-megapixel sensor with an ISO range of 100-16,000. There’s a tilting LCD screen on the back for viewing back your photos and videos, the latter of which can be captured in Full HD 1080p quality with face detection to boot. 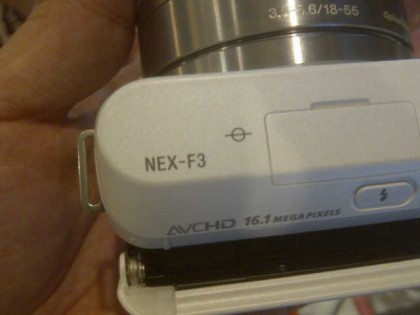 On the other hand, the second camera resembles a compact camera but with a big DSLR-style lens. It’s a mirrorless camera, which means it has the features and performance of a DSLR in the body of a compact camera, with the ability to change lenses.

It features the same 16.1-megapixel sensor and 100-16,000 ISO range as the A37 but with the latest ‘Bionz’ image processor. A built-in flash can pop up at the push of a button, while the LCD screen can rotate 180 degrees for easy self-portrait shots.

The NEX-F3 will shoot video in Full HD 1080p, and can take a full 470 images from a full charge before the battery needs to be recharged. Available in silver, black and white, the NEX-F3 will also ship in June, priced at $599.

We’ll find out everything there is to know about Sony’s new duo on Thursday.