Doctor Who Minisode ‘The Last Day’ Available Now on iTunes 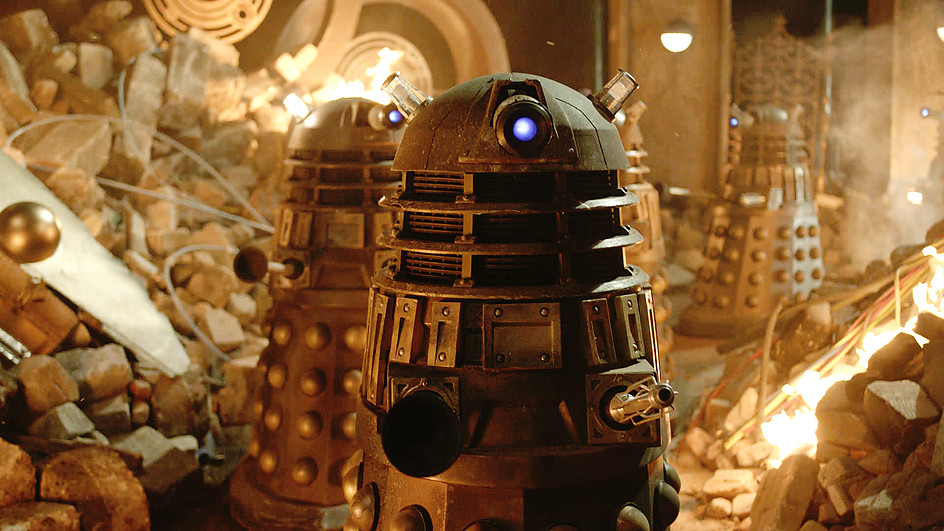 Doctor Who fans can enjoy another teaser for this weekend’s 50th Anniversary event as the BBC have today released another mini episode as we count down the hours until the brand new feature length episode Day of the Doctor!

The new three minute short is exclusively available via iTunes and is entitled The Last Day. It follows up from last week’s exciting Doctor Who minisode titled The Night of The Doctor in which we saw the regeneration of a new mysterious Doctor from the Time War (played by John Hurt) and that sets up events for this weekend’s celebrations, which are half a century in Earth years and 900 Time Lord years in the making!

The Last Day continues the Time War theme – a brutal age in the Time Lord history – and features an attack by an army of dreaded Daleks, as recorded in first-person perspective on a soldier’s head-cam. 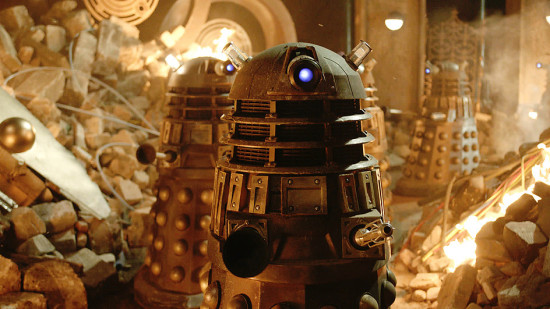 Somewhat disappointingly, this episode features none of the telly show regulars nor any surprise character appearances, as The Night of the Doctor does, and doesn’t really add anything vital to the storyline leading up to the Doctor Who 50th Anniversary special this Saturday, which will be broadcast simultaneously in 75 countries across the world in 2D and 3D on BBC1 and in 3D at selected cinemas.

Cheekily, the Beeb are charging fans £2.49 to watch on iTunes (free in the U.S) but if you’re a die-hard Whovian you’ll likely want to get your eyes around this one anyway. As a fact, we know it’s currently available on some upload sites, but we’ll have to leave it to you to find it before it gets pulled down!

With just a few days to go until The Day of the Doctor, we’ve decided to help you make the most of the celebrations using your gadgets in our guide to some of the best apps and online goodies for Whovians;

Doctor Who 50th Anniversary: Prepare Your Gadgets For The Day of the Doctor!