EE Branch Out With EE TV 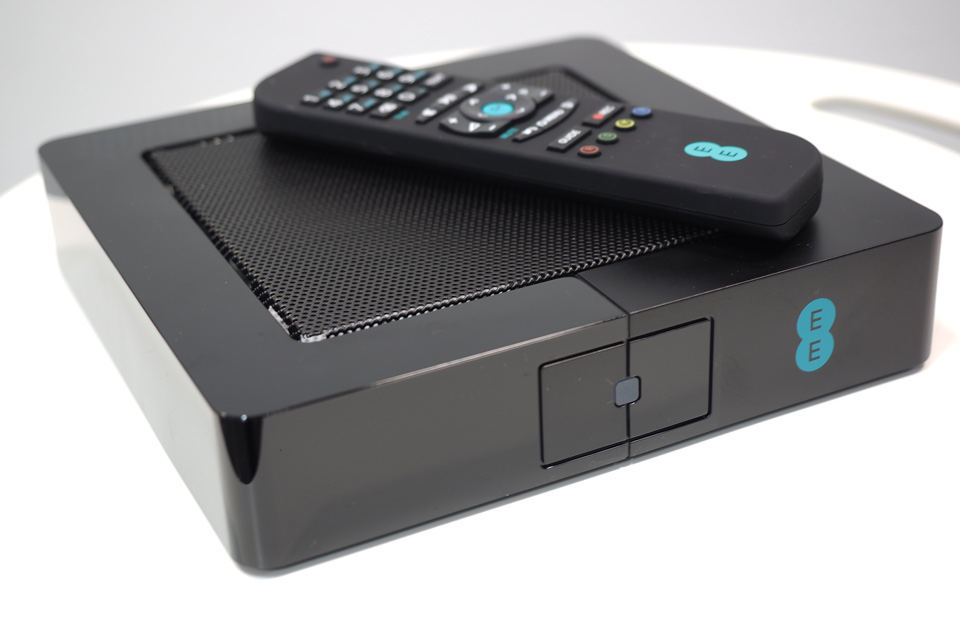 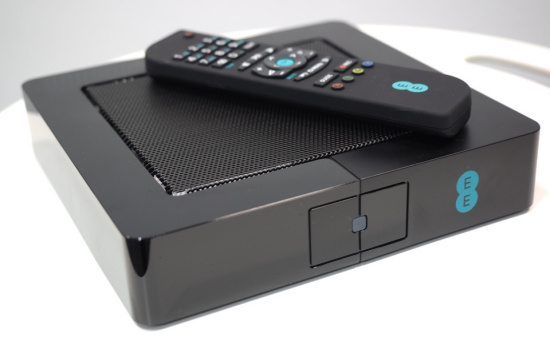 EE are branching out from the mobile network world they’ve become accustomed to and are venturing into the new realms of TV set-top-boxes, due to be known as EE TV.

The set-top box is primarily designed to be used in conjunction with mobile phones and for them to be used as the remote and to preview shows on other channels. EE have added extra control features to their designated app to allow for this smart phone compatibility. It includes a Flick function that enables users to flick what’s on their smartphone or tablet to the TV. The menus themselves are also designed in such a way that it mimics the look of a smartphone. EE TV comes with dual-band Wi-Fi, four HD tuners and a 1TB hard drive. It does come with a remote despite the smartphone control feature. Functionality includes pause, rewind, record, and multi-screen and on screen menus includes On Demand, Live TV, Recordings, Replay, plus tools and help.

Other features include Restart. This allows a user to view a live show from the start, even if it is already halfway through. The EE TV box records six favourite channels 24/7 making this feature possible. EE TV also allows you to stream up to four programs saved on the box to up to four different devices over the internet.