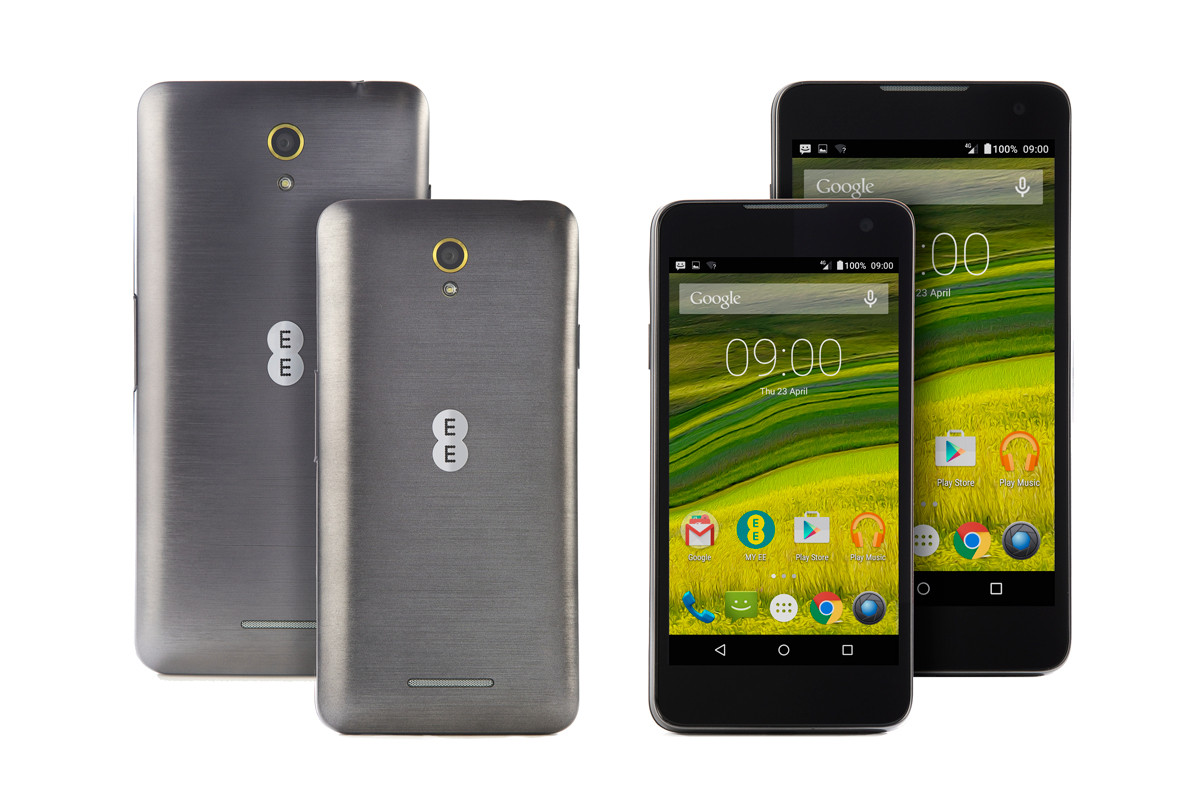 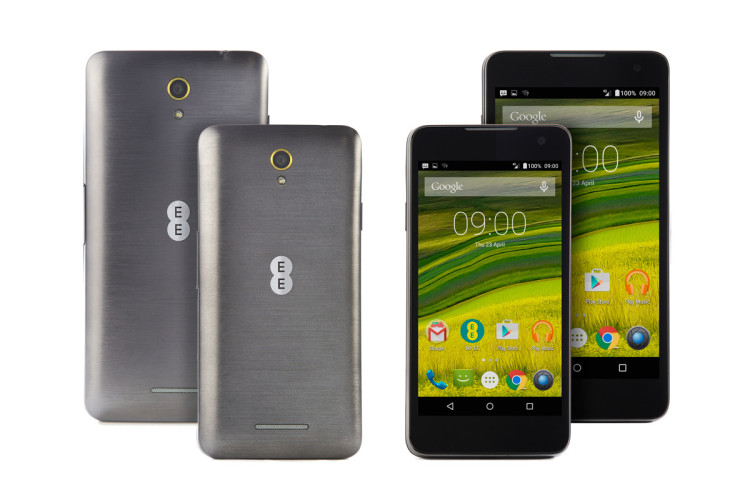 The new Harrier and Harrier Mini from EE.

EE have stunned everyone by releasing their own brand new smart phone. It’s called the Harrier, presumably named after the military jet – because they are hoping sales will “take off”. The new entry into the smart phone world comes packing a serious punch, equipped with a 5.2-inch Full HD display, 13MP camera lens, octacore processor, 4G LTE support, Wi-Fi calling on EE and a 2,500mAh battery. The thing is actually quite slim as well, clearly ready for summer with a body width of just 8.9mm. EE will release the Harrier (pictured above alongside the Harrier Mini) on Pay As You Go for £199.99 and for free on contracts from £21.99 per month.

Of course, if you’re one of those people who find 5 inches too much to handle, then you EE has you covered! The Harrier mini rolls up alongside its big brother and packs an expectedly less powerful punch. This slightly less powerful devices has a 1.2GHz quad-core processor, 4.7-inch HD display and an 8MP camera. The Harrier Mini will take advantage of the expansive and self-titled “4GEE” network, as well as free Wi-Fi calling for those times when you simply cannot get a signal. As with the bigger Harrier, the Harrier Mini will be available on pay as you go and on contract for £99.99 on PAYG, as well as contract plans from £16.99 per month.

Read more in the detailed press release below; 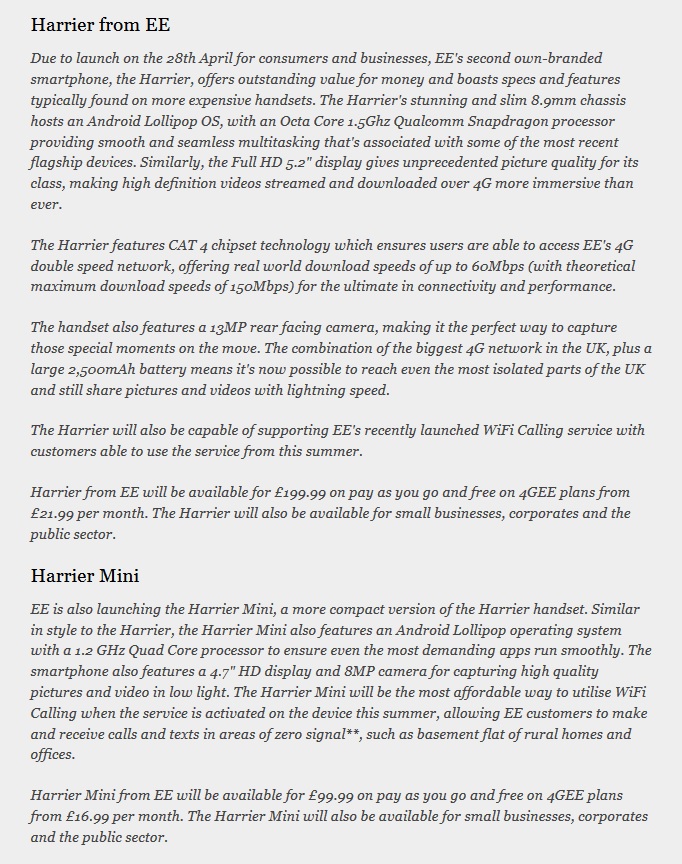