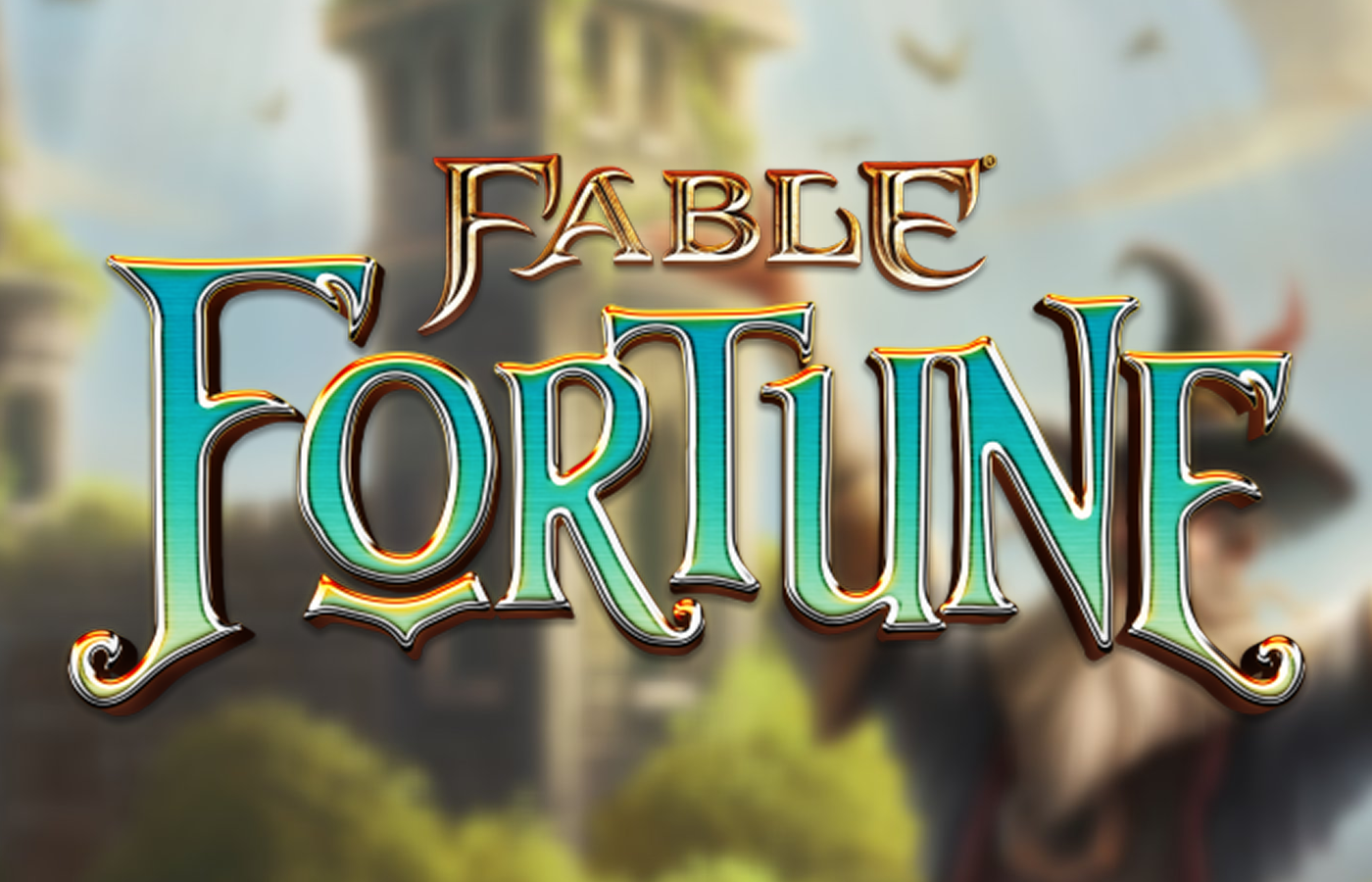 As a collectible card game player, it pains me to think that people consider Hearthstone a polished item. In this genre, speaking entirely candidly here, Hearthstone relies on random number generators a little too much. It is not exactly a game that requires much skill (Don’t shoot the messenger though, i really like Hearthstone too). I used to play Yu-Gi-Oh to national levels also and have always wondered why there is not a large digital version of this game online. The game requires skill and has a vast amount of cards in its arsenal. What this does is promote very large differences in deck types and play styles. This is what Hearthstone lacks in, viable variance.

Fable Fortune closed Beta is now available on Steam and may just be showing some viable variance!

Fable Fortune has quite the interesting history to it, for some background info we have included the post on Gadgethelpline last year about its release on Kickstarter

Yesterday morning the good people at Flamingfowl Studios sent some Steam keys our way and we tried this new CCG out.

Just like any other CCG, you collect cards and build a deck from them. This deck has to have 30 cards in it. There are also rulings over how many copies you can have, only two per card for most of the collection. The rarest cards in the game are Fabled. These have not turned up in the packs for us yet, so, at present, we are in the dark whether you are fixed at one like Hearthstone or more.

When the game starts, choose your path, pick your mulligans and get ready to have your turn. Each card has a gold cost ranging from 0 to 10, you start turn 1 with 3 gold to spend. Once you complete the path quest chosen at the start you will then see the morality choices pop up on screen. Split between Good and Evil; your own play-style, deck design and current opponent should influence this decision in a big way.

As you progress through a game the rewards get larger and the corresponding Morality reward becomes more powerful. Most games we played last night lasted around fifteen minutes to half an hour. Each game was enjoyable though and as you begin to grasp the mechanics they can only get better.

With a little experience under your belt you will probably be looking for that little something special to add to your deck. There are a number of options available in order to gain these cards you require: Cards can be gained either through reward, purchased using in game currency or, alternatively, crafted.
Each pack contains 5 cards and costs 1000 Silver to buy. On a side note, you can earn a 1000 in approximately one hour, especially at early levels it seems.

As you open packs multiples of the same card will stack up, this is easily fixed by clicking salvage.  Doing this with all your unwanted copies will accrue you ink and items. Items gained through salvaging seem to be randomized too which is great!
For example, there is more to crafting an item than just blowing a lot of dust, you will actually need to hunt out certain items.

The following link is included for an in depth list of all the current cards: Fable Fortune card list

At first glance i was expecting to be bored. Most digital card games keep the attention for a very short time. Normally this fizzles as you begin to wonder why you are doing the same thing over and over again. With Fable Fortune this is not the case, it continues to engage and we are looking forward to playing more of it after work. The game is quite easy to pick up, once it sinks in a little it will probably surprise you with its tactical feel and in-game decision making. The sound effects and artwork are great and we absolutely love how your in-game character changes its look depending on how you are playing.

Fable Fortune get a thumbs up from Gadgethelpline and thanks again for giving us the opportunity to try it out!